His statement comes after Rahul Gandhi said that the current government and PM Modi spread hatred in the country. 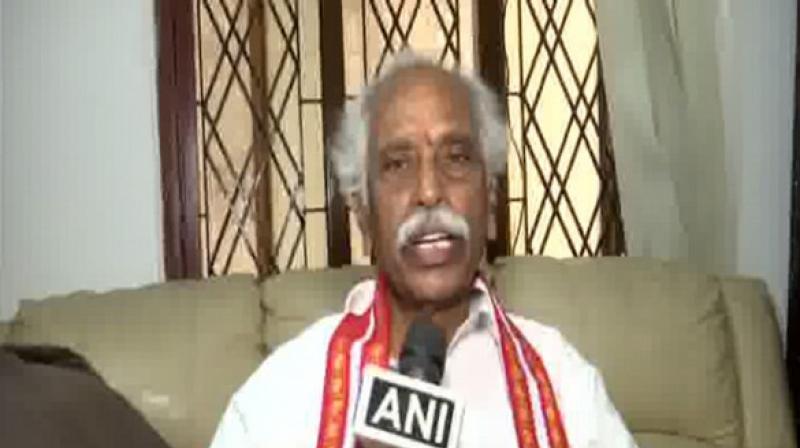 "During Ramzan, peaceful atmosphere was there. Hatred is nowhere. (It is) only in the minds of Nehru family and Rahul Gandhi's family, there is hatred towards the BJP and Prime Minister Narendra Modi," he added.

His statement comes after Rahul Gandhi, while addressing people in Nilambur, said, "The current government and Mr Narendra Modi spread hatred in the country and the Congress party knows and understands that the only way to combat hatred is through love and affection."

Meanwhile, when asked about Pakistan Prime Minister Imran Khan's letter to Prime Minister Modi seeking dialogue to resolve all outstanding issues between the two countries, Dattatreya said, "From the very beginning, we have been telling them (Pakistan) to stop terrorist activities. After they will stop them, then talks can take place... There are large numbers of terrorist groups in Pakistan. First, Pakistan should take action against them."