The transfer of Pardeshi has invited political reactions from the Bharatiya Janata Party (BJP) and Congress leaders. 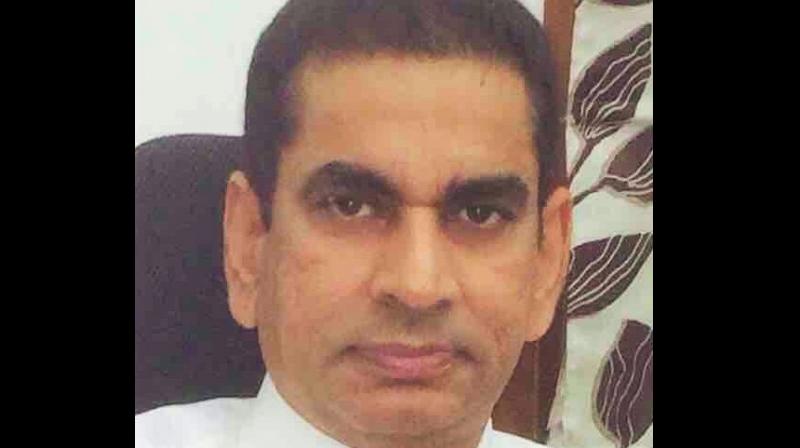 MUMBAI: A tussle between Maharashtra state chief secretary Ajoy Mehta and Brihanmumbai Municipal Corporation (BMC) Commissioner Praveen Pardeshi has resulted in transfer of the latter on Friday evening. Pardeshi would be the additional chief secretary of the state urban development department (UDD-I). He has been replaced by 1989 batch IAS officer Iqbal Singh Chahal, who was the principal secretary of UDD-I. The transfer of Pardeshi has invited political reactions from the Bharatiya Janata Party (BJP) and Congress leaders.

Maharashtra continues to be the worst-affected state, with Mumbai contributing a bulk of the novel coronavirus cases at 11,967.

BJP leader Kirit Somaiya said, “Owing to Thackeray Sarkar, Mumbai has become the corona capital of India. Now, they have made Praveen Pardeshi a scapegoat. The political leadership should take responsibility. Both the guardian ministers are accountable.”

On Twitter, former Mumbai Congress chief Sanjay Nirupam said, “The egos of two officers have eliminated one good officer during the time of Covid-19 crisis. Think about the egos of the officers. The BMC commissioner, who changed the state government’s decision of selling liquor, has today been transferred.”