Gaurav Gogoi refused to accept Mitra's resignation and requested him to continue in the post, they said. 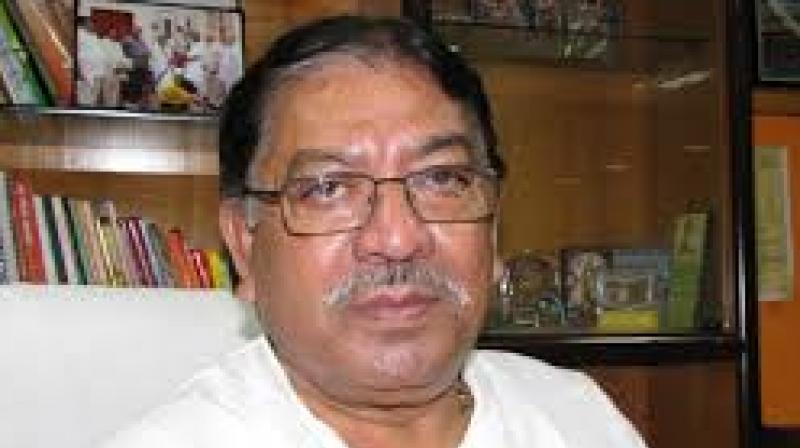 Kolkata: West Bengal Congress president Somen Mitra submitted a letter of resignation from the post taking responsibility for the party's poor show in the Lok Sabha election on Tuesday.

However, Gaurav Gogoi, the All India Congress Committee (AICC) in-charge of party affairs in the state, refused to accept Mitra's resignation and requested him to continue in the post.

"Congress Working Committee will take a decision soon on a permanent solution over Congress president. Then the party will decide about the committees in the states," the letter undersigned by West Bengal Pradesh Congress communication Chief Amitabha Chakraborti said.

The letter also explained that on May 24, the day after the announcement of the Lok Sabha election results, Mitra, taking moral responsibility of the party's defeat, tendered his resignation from the post. But after a request from colleagues, he had agreed to continue with his duty.

The letter further reads, "So, there is no question of accepting the resignation of Somen Mitra. He also advised designing a road map to reach out to the people of the state in the DCC president's meeting, which will be held on July 19 and will be attended by representatives of the AICC."

The Congress won two of the 42 Lok Sabha seats in West Bengal, down from four it had won in the 2014 election.

Last week, Rahul Gandhi formally resigned as the Congress president, saying he was responsible for the loss in the Lok Sabha election and that accountability was critical for the party's future growth.