The Congress Party was, however, quick to react, and called the move a “political vendetta” 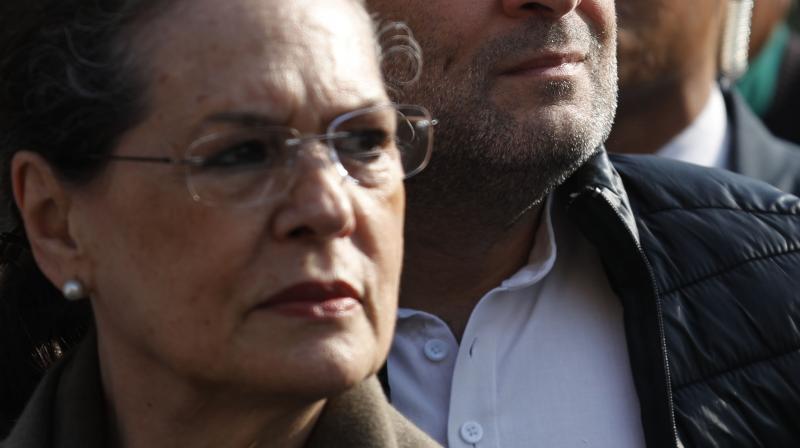 New Delhi: In a move that will trigger a political controversy, the home ministry has set up an inter-ministerial committee to coordinate investigations into alleged violations of the Prevention of Money Laundering Act (PMLA), the Income-Tax Act and the  Foreign Contribution (Regulation) Act by the Rajiv Gandhi Foundation, Rajiv Gandhi Charitable Trust and Indira Gandhi Memorial Trust. A special director of the Enforcement Directorate will head this committee.

These three trusts are linked to the Nehru-Gandhi family. The Rajiv Gandhi Foundation was set up in June 1991, while the Rajiv Gandhi Charitable Trust was set up in 2002. Both of them are headed by Congress president Sonia Gandhi since their formation. Home ministry officials said the decision was taken to assess if there were any financial or any other irregularities in the work of these organisations, and there was “no question of any politics in it”.

The Congress Party was, however, quick to react, and called the move a “political vendetta”, coming soon after the Centre cancelled  as it comes close on the heels of the Centre cancelling the allotment of Priyanka Gandhi Vadra’s government bungalow in New Delhi’s Lodhi Estate area. The Congress said the “party and its leadership will not be intimidated by the cowardly acts and blind witch-hunt by a panicked Narendra Modi government”.