Was Modi Government sleeping on the wheel or was it complicit in a deliberate sinking of the YES Bank? asks congress 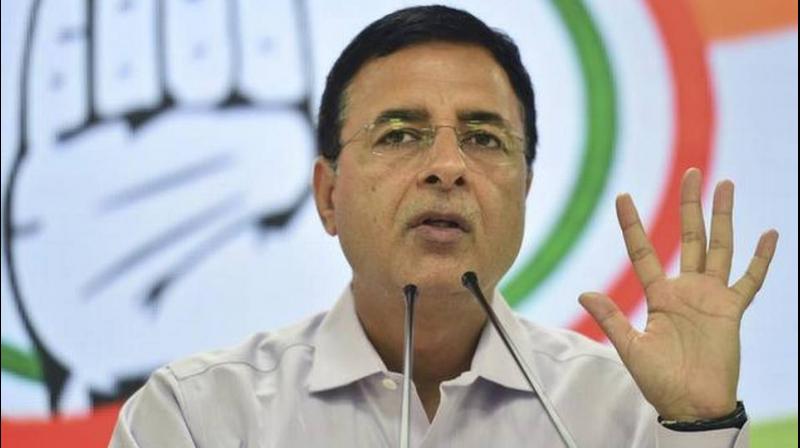 New Delhi: The Congress demanded that Prime Minister Narendra Modi answer as to who was responsible for the Yes Bank crisis instead of adopting diversionary tactics by raising the sale of a painting by Priyanka Gandhi Vadra to the bank's founder Rana Kapoor for Rs 2 crore on monday.

Congress chief spokesperson Randeep Surjewala also raised the issue of PM Modi addressing a business conference in Delhi sponsored by Yes Bank after the RBI put a moratorium on money withdrawal from the bank.

"Who is responsible for letting the Yes Bank sink and people's earnings go down the drain? Was Modi Government sleeping on the wheel or was it complicit in a deliberate sinking of the Yes Bank? Modi Ji, you need to answer instead of diverting the issue," he told reporters.

"Prime Minister, you need to tell the nation what is the BJP's connection to the Yes Bank and its owner," he asked. He alleged that PM Modi is misleading the people of the country.