The court also awarded a compensation of Rs 4 lakh to the child to provide him restorative and compensatory justice. 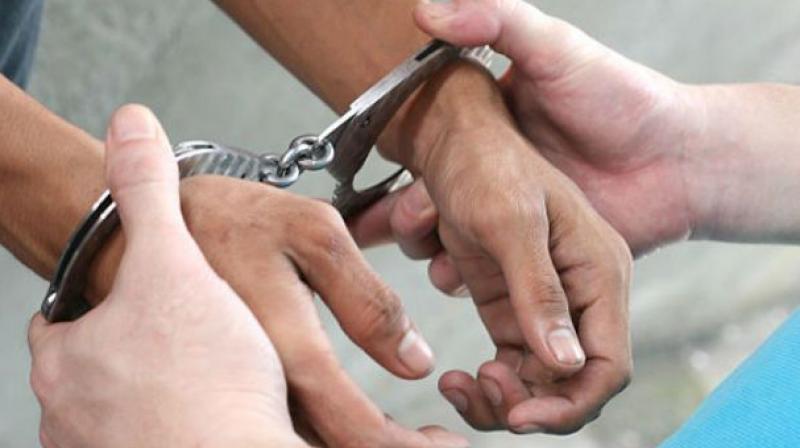 New Delhi: A Delhi court has refused to show leniency to a 55-year-old man found guilty of sodomising a minor boy and sent him to 10 years in jail.

"In my considered opinion, the nature of offence committed by the convict does not demand any leniency. Interest of justice would be met, if the convict is sentenced to rigorous imprisonment for 10 years," the judge said.

The court also awarded a compensation of Rs 4 lakh to the child to provide him restorative and compensatory justice.

"It has been time and again emphasised in legislation, international declarations as well as judicial pronouncements that the children are a 'supremely important national asset' and the future well being of the nation depends on how its children grow and develop," it said.

According to the prosecution, the incident took place in September 2015 when the boy had gone to Narender's shop in north Delhi's Bawana, near to his house, to buy milk.

The man took the child to a nearby room and sodomised him, it said, adding that the victim then escaped from Narender's clutches and ran away.

He narrated the incident to his parents and they reported the matter to the police.

During the trial, Narender denied the allegation levelled against him and claimed that the victim's father took a loan of Rs 2.17 lakh from him and to avoid repaying the money, they implicated him the case and tutored the child against him.

He sought a lenient view, saying he was old and has to support his family.

The court, however, said that the victim's testimony was trustworthy and reliable with regard to the incident of sexual assault on him by Narender and the allegations also found corroboration from medical evidence.