UP minister asks officials to come out of 'holiday hangover'

Minister of State for Minority Affairs Mohsin Raza too rapped the Waqf Board officials over low punctuality. 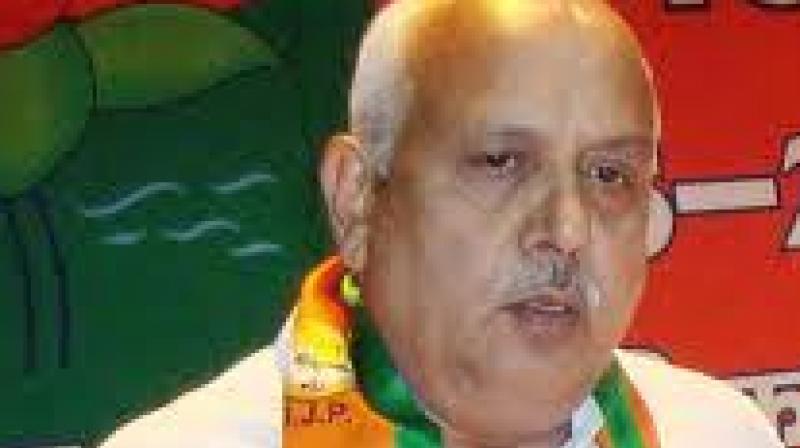 Lucknow: UP minister Surya Pratap Shahi on Monday rapped the govt officials over low punctuality and poor attendance and asked them to come out of the "holiday hangover" of the previous government.

While conducting a surprise inspection at Krishi Bhawan, Shahi said: "The quantum of laxity in the office is very high. It is absolutely unjustified. The attendance in the office was very low. Those who have been marked absent today would face a pay cut of one day."

He said warnings have been issued to the officials who were found absent.

"The ground reality is indeed disturbing, and we will take stringent action against the habitual offenders. There should be no pendency of work, and all works must be completed within the stipulated deadline," he added.

Meanwhile, Minister of State for Minority Affairs Mohsin Raza too rapped the Waqf Board officials over low punctuality and asked them why the current board shouldn’t be dissolved.

"It seems that the officials of this department do not feel the pain of the common public, who come from far-flung places with their grievances," Raza said.