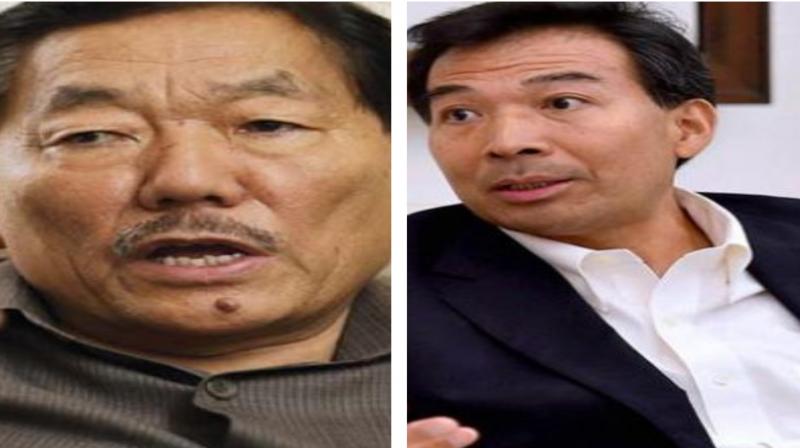 During the discussion on Friday, both Chamling and Zhaohui called for an efficient mechanism to ensure smooth flow of goods along the trade route. (Photo: PTI)

Gangtok: China's ambassador to India Luo Zhaohui, who was here for a day, called on Sikkim Chief Minister Pawan Kumar Chamling at his official residence to discuss trade along the Nathula corridor among other issues of economic cooperation between the two countries.

The two dignitaries talked about the common areas of concern, which, if addressed, could improve border trade between Sikkim and Tibetan Autonomous Region (TAR), an official release issued by state's Information and Public Relations Department said.

During the discussion on Friday, both Chamling and Zhaohui called for an efficient mechanism to ensure smooth flow of goods along the trade route, it said.

The Chinese diplomat suggested that increasing the hours of trade and the number of business days could facilitate the traders on the two sides.

He also stressed on development of Nathula as a dry port to increase the volume of trade.

Chamling, on his part, said a bus service between Gangtok and Lhasa could strengthen economy and boost tourism prospects on both the sides.

According to the release, Chamling also expressed his desire to visit China to gain insights on various issues.

He also assured Zhaohui that he will take up his suggestions with the Centre.