Modi govt should now work to get back PoK: MGP 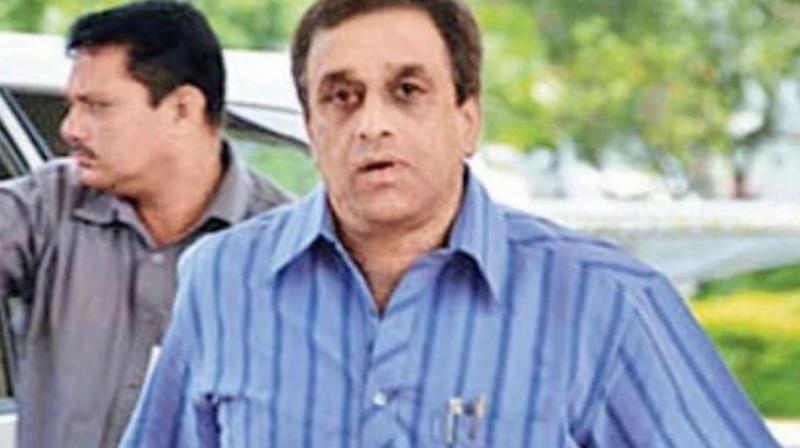 MGP leader Sudin Dhavalikar, whose party is a former ally of the ruling BJP in Goa, congratulated Prime Minister Narendra Modi for some of his government's bold decisions during the first 100 days of its second term. (Photo: PTI)

Panaji: Lauding the Centre for abrogating Article 370 that gave special status to Jammu and Kashmir, the Maharashtrawadi Gomantak Party (MGP) on Wednesday said the Modi government should now also make efforts to get back the Pakistan-occupied Kashmir (PoK).

MGP leader Sudin Dhavalikar, whose party is a former ally of the ruling BJP in Goa, congratulated Prime Minister Narendra Modi for some of his government's bold decisions during the first 100 days of its second term.

Dhavalikar, who was formerly deputy chief minister in the Pramod Sawant-led Goa government, said the abrogation of Article 370 was one of the "remarkable decisions" taken during the Modi government's second term.

"After revocation of Article 370, now the Modi-led government should free the Pakistan-occupied Kashmir and annex it to our land," said Dhavalikar, whose party supported the Congress during the Lok Sabha polls held earlier this year.

"The Act is a result of four-year long deliberations by various state transport ministers. It should not be made redundant, though several opposition parties are against its implementation," he said.

The MGP, Goa's oldest regional party, had three MLAs after the 2017 state polls. But, in March this year, two of its legislators joined the ruling BJP. Dhavalikar is now the lone from the MGP in the state having a 40-member Assembly.