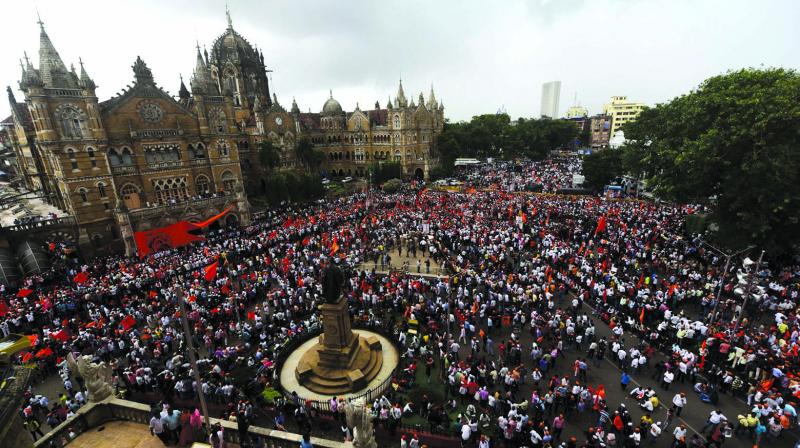 After the postponement of Maharashtra Public Service Commission (MPSC), the Maharashtra BJP president Chandrakant Patil on Saturday slammed Uddhav Thackeray led Maha Vikas Aghadi (MVA) government stating that the state government is directionless. If the Government wanted to postpone the examination, it should have done it earlier than two days before the scheduled date, but nobody wanted to take the responsibility for the same, he said.

On Friday, the members of Maratha community had held protests across the demanding restoration of Maratha reservation and postponement of MPSC exam till then.

Subsequently, on the same day Mr. Thackeray announced postponement of the MPSC exam. However, he claimed that the decision was taken in the wake of the request made by the students from across the communities seeking more time for preparations in the backdrop of the Covid-19 pandemic.

Speaking with the reporters in Pune on the sideline of a party event, Mr. Patil said, “The state government is directionless. If they wanted to postpone the exam, it should have been decided much earlier. Nobody was ready to take responsibility for the decision. Several students were left confused because the government took decision just two days before the scheduled date.”