In the letter, Reddy has listed several instances of hostile stances taken by the high court over several government decisions 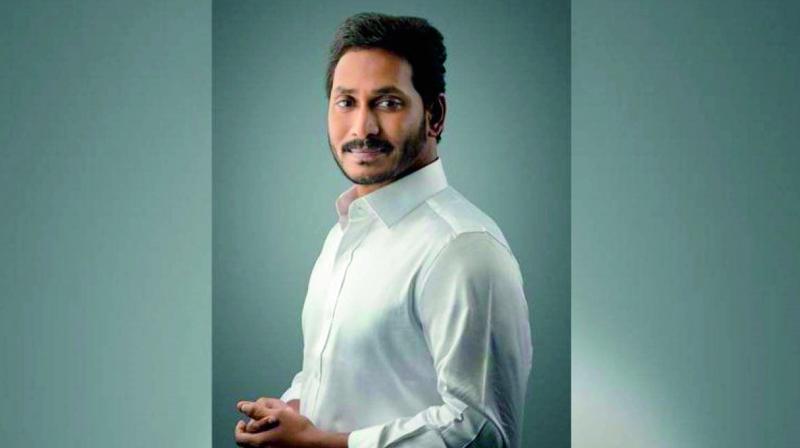 The long-standing confrontation between the YS Jaganmohan Reddy-led Andhra Pradesh government and the Andhra Padesh high court has intensified. In the latest development, the state government has accused the high court and Supreme Court judge NV Ramana of trying to destabilise the one-year-old government on behalf of the Telugu Desam Party (TDP) led by former CM Chandrababu Naidu.

Addressing a press conference on Saturday night, Principal Advisor to the CM Ajeya Kallam said that Reddy has also written a letter to Chief Justice SA Bobde highlighting Justice Ramana’s proximity to Naidu and his interventions to help the TDP. The letter also highlights his alleged acts of judicial impropriety when he served as judge of the high court.

"With a sense of pain and anguish at the politicization of institutions personally monitored by Sri N. Chandrababu Naidu through honourable sitting Judges of Supreme Court,   facts would clearly demonstrate that the august Institution of the High Court is being used to destabilize and topple the democratically elected Government of the State of A.P. with indelible trail leading back to the overt and covert actions of Sri N. Chandrababu Naidu through Honourable Sri Justice N. V. Ramana," a statement released to the media stated.

Justice NV Ramana's name proping up in the whole episode is significant as he is the second senior-most judge in the Supreme Court and could probably succeed Bobde as the Chief Justice of India.

The act of openly criticising the judiciary's decisions can be construed as contempt of court. However, the principal advisor said that the CM’s letter indicates the enormous respect the state government has towards the judiciary, adding that the letter also serves the purpose of sensitising the Supreme Court about the acts of a few judges of the high court.

In the letter, Reddy has listed several instances of hostile stances taken by the high court over several government decisions. The letter also has a detailed annexure listing specific judgements, and naming judges of the Andhra Pradesh High Court.

In his letter, the CM has accused the high court of being biased in favour of the TDP, which ruled the residual Andhra Pradesh state between 2014 and 2019, by staying investigations and even refusing to admit cases for hearing. In contrast, he said that the high court has admitted several PILs opposing state government decisions like establishment of three capitals and shifting of the capital from Amravati.

Further, the CM has charged NV Ramana with being politically close to Naidu, the Andhra Pradesh CM between 2014 and 2019. He has cited former Supreme Court judge Justice Chalameshwar, who he claimed had “placed this fact on record with evidence.”

In his letter, he claimed that Justice Ramana has been influencing the sittings of the high court, including the roster, adding that matters important to the TDP have been allocated to a few judges like Justice AV Sesha Sai, Justice M Satyanarayana Murthy, Justice DVSS Somayyajulu and Justice D Ramesh.