SP to feel the heat as state Cabinet passes proposal. 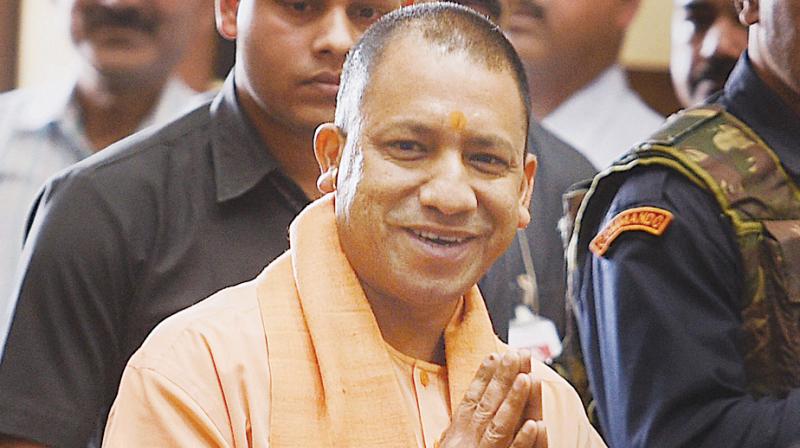 Lucknow: In a decision likely to trigger a political fallout, the Yogi Adityanath government in Uttar Pradesh has decided to probe all financial transactions above Rs 10 crore by the 29 development authorities in the state in the past five years.

The state Cabinet, which met on Tuesday, approved a proposal to this effect. The decision comes after the chief minister expressed his unhappiness with the quality of works carried out under the Jawaharlal Nehru National Urban Renewal Mission (JNNURM).

The chief minister, during a departmental presentation, had stated that he would not tolerate any loot of public money.

A crackdown on crime and corruption was one of the biggest promises that the BJP had made to the people of Uttar Pradesh in its manifesto — Lok Sankalp Patra.

Briefing reporters after the Cabinet meeting, UP minister Siddhartha Nath Singh said that the inquiry into the financial transactions of the 29 development authorities would be carried out by the Comptroller and Auditor General of India (CAG) or another independent agency.

A task force to probe illegal mining in the state will also be set up.

Last week, the chief minister had ordered a probe into the sale of sugar mills during the term of the Mayawati-led Bahujan Samaj Party, which ruled the state from 2007 to 2012.