The Rashtriya Janata Dal chief has been requesting for bail and all of his bail pleas have been rejected until now. 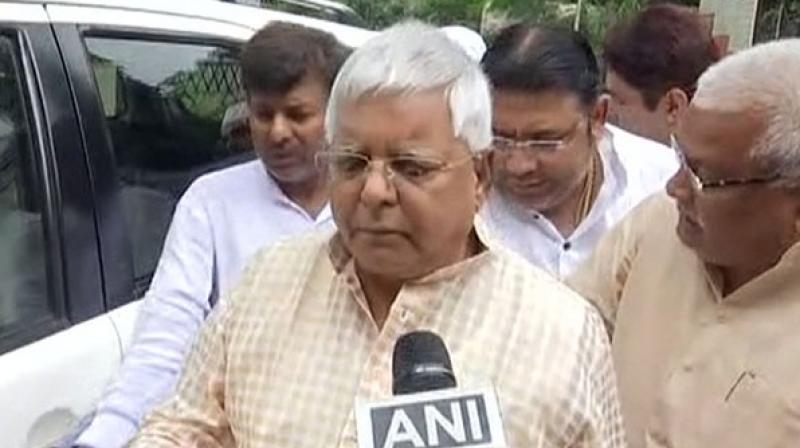 The order was passed by Justice Apresh Singh.

Several of his earlier bail pleas were rejected until now.

Prasad will, however, remain in custody since he has also been convicted and sentenced to prison terms in cases of illegal money withdrawal from Dumka and Chaibasa treasuries. He is facing trial in the Doranda fodder scam case.

The RJD leader was lodged in Birsa Munda Central Jail on December 23, 2017. He was shifted to the Rajendra Institute of Medical Sciences (RIMS) here for treatment of a kidney-related ailment in August last year.