Modi doing for Railways what Vajpayee did for roads: Suresh Angadi 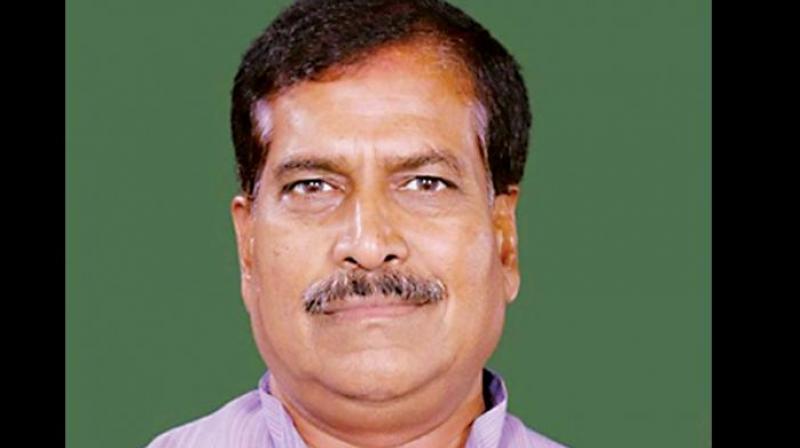 New Delhi: Minister of State (MoS) for Railways Suresh Angadi on Thursday said Railways has witnessed a change after Prime Minister Narendra Modi assumed office, adding that the latter did what late Prime Minister Atal Bihari Vajpayee did for roads in the country.

Speaking to ANI after the marathon discussion in Lok Sabha on the demands for grants of Railways, Angadi said, "Railways is like a family that takes everyone together and satisfies everyone, all members gave good suggestions. Railways has changed since Prime Minister Modi came (to power). What Vajpayee ji did for roads, Modi ji is doing for Railways."

Over 90 members took part in the debate which continued till late night. Most members made specific demands related to their constituencies and states.

The Minister also said the government was laying thrust on safety, punctuality, cleanliness and improving passenger amenities in trains.

Railway Minister Piyush Goyal is expected to reply to the debate on Friday.