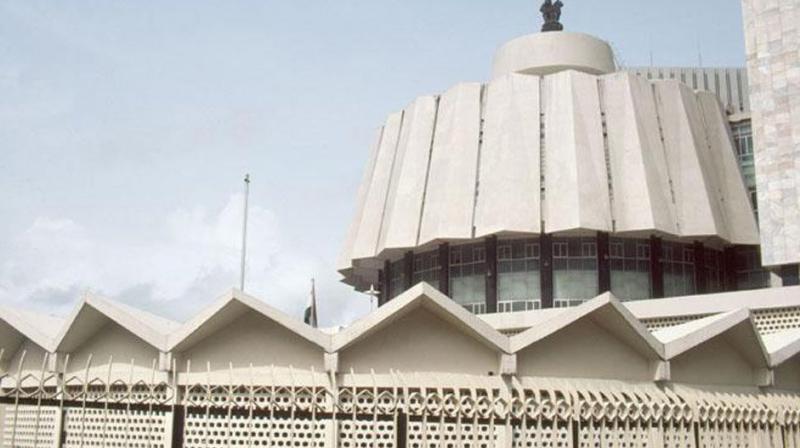 Mumbai: The monsoon session of the Maharashtra legislature has been extended by two days, which will now conclude on August 25. The decision to extend the session was taken during the meeting of the state legislature's business advisory committee (BAC) held on Thursday.

During the meeting, chaired by Chief Minister Eknath Shinde and attended by group leaders of all parties, it was decided that the monsoon session would be held between August 17 and 25. As per the earlier schedule, the session was to end on August 23.

Meanwhile, ministers from the Eknath Shinde faction of the Shiv Sena – Dada Bhuse and Uday Samant – were included as the party representatives in the BAC.

Leader from the Uddhav Thackeray camp and the party’s chief whip Ajay Chaudhary had written a letter to Vidhan Sabha speaker Rahul Narvekar to invite representatives from Thackeray group in the committee, but it was rejected. Narvekar approved the names of Bhuse and Samant.

This will be the first session after the Speaker’s election held on July 3 and after chief minister Eknath Shinde won the floor test on July 4.

Shinde will participate in the Session for the first time since winning the trust vote to be appointed the state’s Chief Minister.