Hansa Singh was a resident of Moga district, post-mortem report confirmed the reason for death as heart attack 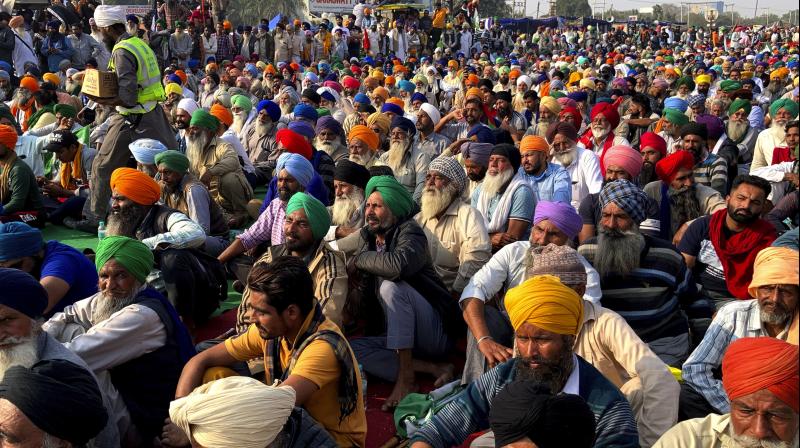 Chandigarh: A 72-year-old Punjab farmer who was participating in farmers' agitation at Delhi's Singhu border has died of cardiac arrest, police said on Saturday.

Hansa Singh was a resident of Moga district, a police official posted at Kundli police station in Haryana's Sonipat said.

Thousands of farmers have been protesting since late November at Delhi borders with Haryana and Uttar Pradesh, demanding a rollback of the Farmers' Produce Trade and Commerce (Promotion and Facilitation) Act, 2020, the Farmers (Empowerment and Protection) Agreement on Price Assurance and Farm Services Act, 2020 and the Essential Commodities (Amendment) Act, 2020.

The protesting farmers have expressed apprehension that these laws would pave the way for the dismantling of the minimum support price (MSP) system, leaving them at the "mercy" of big corporations.

However, the Centre has maintained that the new laws will bring better opportunities to farmers and introduce new technologies in agriculture.