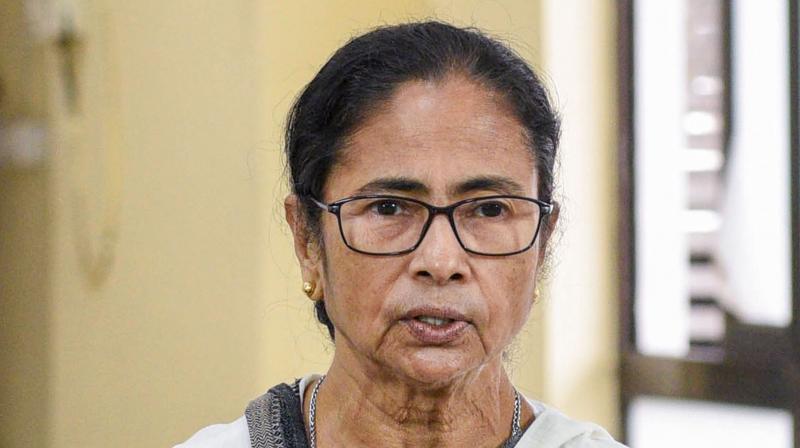 West Bengal chief minister Mamata Banerjee has lashed out at former cricket Sourav Ganguly, the president of the Board of Control for Cricket in India (BCCI). (PTI)

Kolkata: West Bengal chief minister Mamata Banerjee has slammed Board of Control for Cricket in India (BCCI) president Sourav Ganguly for not informing her government about the cancellation of the India-South Africa match at Eden Gardens on March 18 due to the Covid-19 pandemic.

"Everything was alright with Sourav. But they should have told us a word, nothing else. When the match was scheduled to be held in Kolkata, at least the Kolkata Police should have been informed.

“I am saying this with due respect. Why would not the state chief secretary or home secretary or police commissioner or someone else in the government be informed?

“How is that if you inform us after taking a decision? We are not asking you to stop the match. But what would you have done had you been in this situation?” Banerjee said.