His comments came after Deputy CM Sisodia said, people were upset with AAP over Singh quitting to contest against SAD in the Punjab. 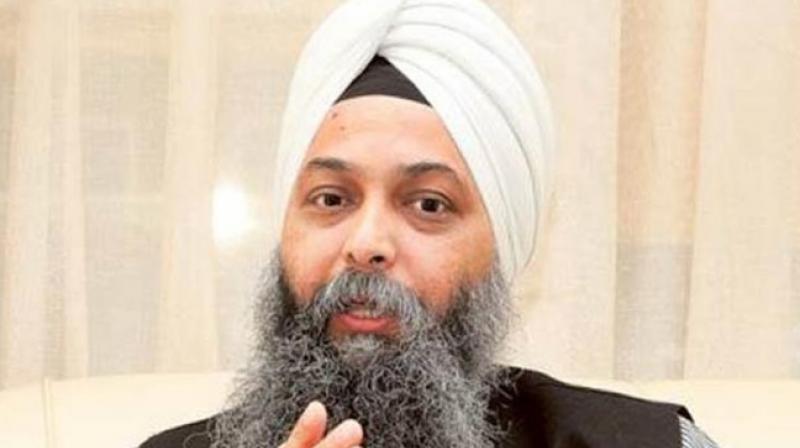 New Delhi: AAP member Jarnail Singh, who quit as Rajouri Garden MLA to contest the Punjab assembly polls, on Thursday said the party needs to conduct an honest introspect on its drubbing in the by-election.

"Win or loss is part of the electoral politics, but the party needs a deep and honest introspection. Party fights collectively and win or loss is a collective responsibility," he said.

He, however, declined to elaborate on his remarks.

His comments came after Deputy Chief Minister Manish Sisodia on Thursday acknowledged that people were upset with the AAP over Singh quitting to contest against Shiromani Akali Dal chief Parkash Singh Badal in the Punjab assembly elections.

Singh, sources said, is also unhappy over how the party functioned in Punjab during the state Assembly polls. The AAP was expected to fare well but it could get just 20 seats.