UP makes Ambedkar Jayanti must in schools

The celebrations will begin on April 13 since the following day has been declared a holiday. 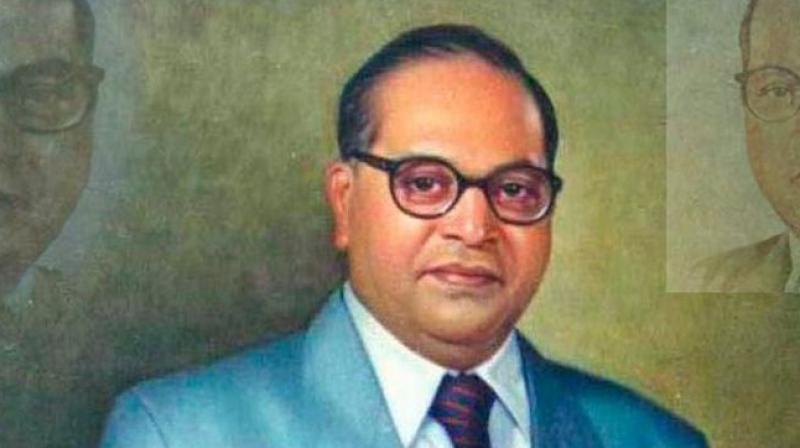 Lucknow: The BJP in Uttar Pradesh has ordered all primary government schools to celebrate the birth anniversary of Dr B.R. Ambedkar this week, in an attempt to build its image as that of a pro-dalit political force.

All school children from Classes 1 to 8 will celebrate the occasion with a discussion on his life, struggles an ideology. The celebrations will begin on April 13 since the following day has been declared a holiday.

The government order that has been issued in this regard makes it compulsory for students and teachers to participate in the programmes. The local village pradhans, parents and members of school management committee (SMC) will also be attending the event.

The order issued by the basic education director states that Dr Ambedkar, who is the father of Indian Constitution, had a deep understanding of political and societal issues.

During the hour-long function, students will be seated before a photograph or statue of Dr Ambedkar and will listen to experts or teachers who will tell them about his life, work and ideology.

This incidentally is the first time that the Ambedkar Jayanti celebrations will be held at the primary school level.