BJP Assam minister has strongly condemned the arrest of Priyanka Sharma, stating that current situation in WB is reminiscent of Emergency. 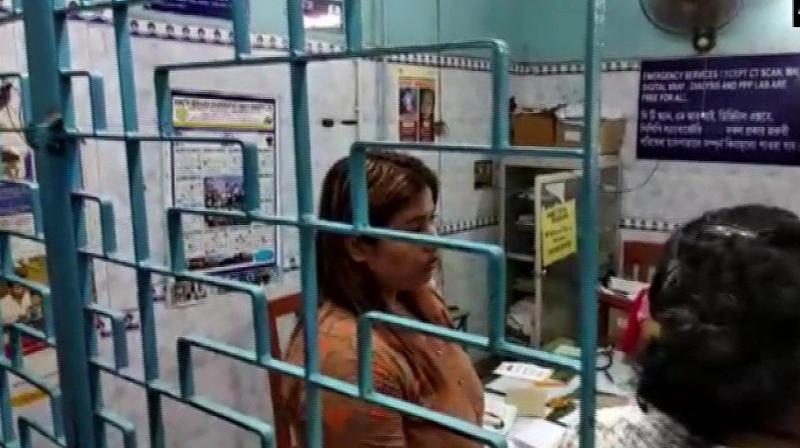 A bench of Justice Indira Banerjee and Justice Sanjiv Khanna on Monday took note of the plea of advocate N K Kaul, representing the activist, that the issue of her arrest be accorded urgent hearing.

BJP leader and minister in Assam government, Himanta Biswa Sarma, has strongly condemned the arrest of BJP's youth wing worker Priyanka Sharma, stating that the current situation in the state is reminiscent of Emergency.

Priyanka Sharma was arrested for posting a meme mocking West Bengal Chief Minister Mamata Banerjee on her Facebook timeline on May 9. 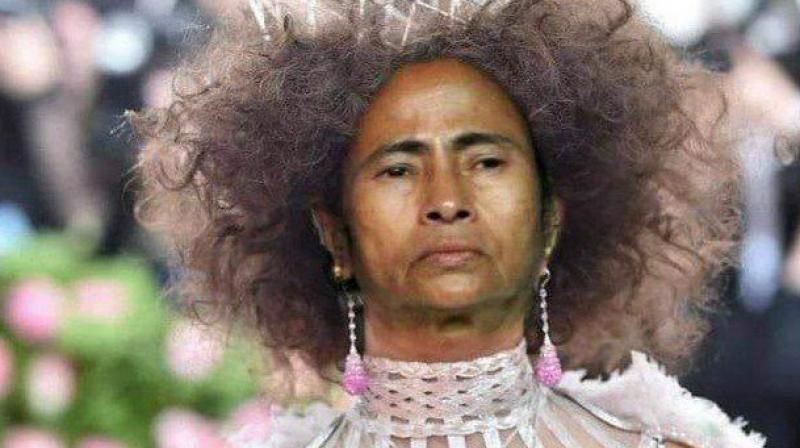 A complaint was made by the Trinamool Congress leader Vibhas Hazra against the convenor of Bharatiya Janata Yuva Morcha for allegedly sharing the picture.