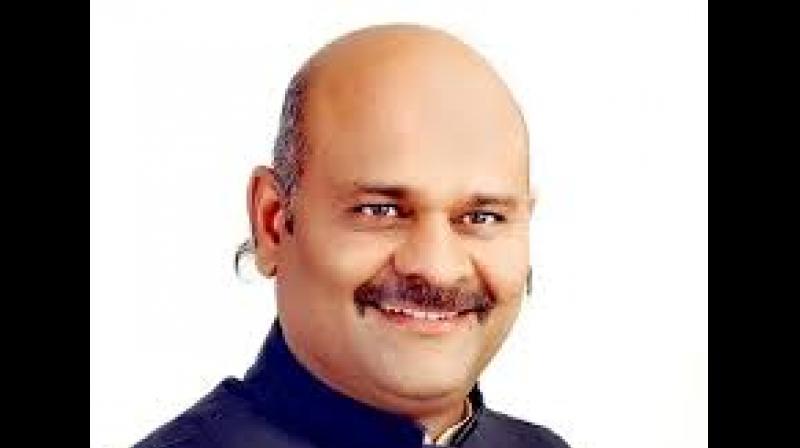 One of the arrested MLAs was Mahesh Parmar.

Ujjain (MP): Two Congress MLAs were arrested here on Wednesday for allegedly violating the lockdown order after they set off on a foot march to draw the government's attention towards the hardships being faced by those migrant workers, who are walking to their home states.

The two opposition party legislators- Mahesh Parmar from Tarana assembly seat and Manoj Chawla from Aalot constituency- had organised the foot march from Mahakal temple here along with some of their supporters. According to police, the MLAs and their followers were arrested as soon as their march began.

"As all such activities are prohibited during the lockdown, the two Congress MLAs- Mahesh Parmar and Manoj Chawla- were arrested under IPC section 151 for breaking the law by way of assembly of people," Additional Superintendent of Police (ASP) Rupesh Kumar Dwivedi said.

Section 151 of the IPC deals with "knowingly joining or continuing in assembly of five or more persons". The arrested MLAs and their associates were sent to Bhairavgarh jail, the ASP added.

Talking to reporters, Parmar said they were taking out a peaceful march from Mahakal temple to Bhopal to "wake up" the state government on the issue of hardships being faced by thousands of migrant labourers.