His statement comes at a time when several states have publicly stated that they plan to reduce the fines. 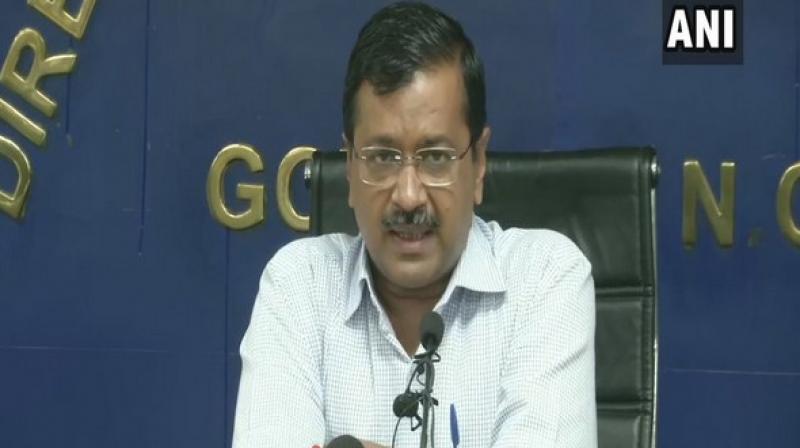 New Delhi: Delhi Chief Minister Arvind Kejriwal on Friday praised the Motor Vehicles Act passed by the Narendra Modi government, saying that the new law has brought a lot of improvement in the traffic situation in the city.

"There has been an improvement in Delhi's traffic ever since the new Motor Vehicle Act has been implemented. If there is any clause due to which people are facing more problem and we have the power reduce the fine then we will certainly do it," the Chief Minister said while addressing a press conference here.

His statement comes at a time when several states have publicly stated that they plan to reduce the fines.

Commenting on the provision of heavy fines under the new act, Union Minister for Road Transport and Highways, Nitin Gadkari had said that the government's motive is to save lives and not to collect revenue through fines.