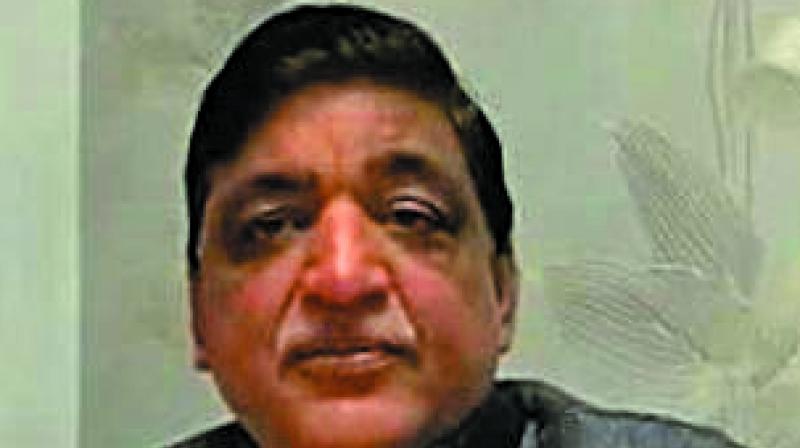 New Delhi: New BJP entrant Naresh Agrawal on Tuesday apologised for his comments on Jaya Bachchan, but that did little to quell the outrage with Union minister Harsimrat Kumar Badal and BJP MP Rupa Ganguly amongst others taking up feminist cudgels on the actor-politician’s behalf.

The Rajya Sabha MP, who lost out to Bachchan in the race for re-nomination to the Upper House and on Monday quit the Samajwadi Party to join the BJP, had said at a press conference that the SP denied him the RS ticket and gave it to somebody who used to dance and act in films.

“My intention was not to hurt anybody’s sentiments. I regret if my comment has hurt somebody’s feelings and withdraw my words,” he said on Tuesday.

He also claimed that the media had twisted his comments. However, his explanation left several of his politician colleagues unimpressed.

“I want to say that it shows the mindset and the upbringing (of a person). If there would have been an actor in place of Jayaji, then such words would never have been used. Actors also dance as much as the actress in Hindi movies but for men, it is okay,” the Shiromani Akali Dal MP told reporters outside Parliament.

SP chief Akhilesh Yadav also spoke out on the need to respect women and said he condemned the BJP and his former party colleague for the derogatory statement against Bachchan.

“This is an insult to every Indian woman and the film industry. If the BJP really respects women, then it should immediately take action against him. The women’s commission should also look into it,” Mr Yadav said on Twitter.