Reddy-led YSRCP government renamed 'NTR Vaidya Seva' as 'YSR Arogyasri' and a government order (GO) has been released in this regard. 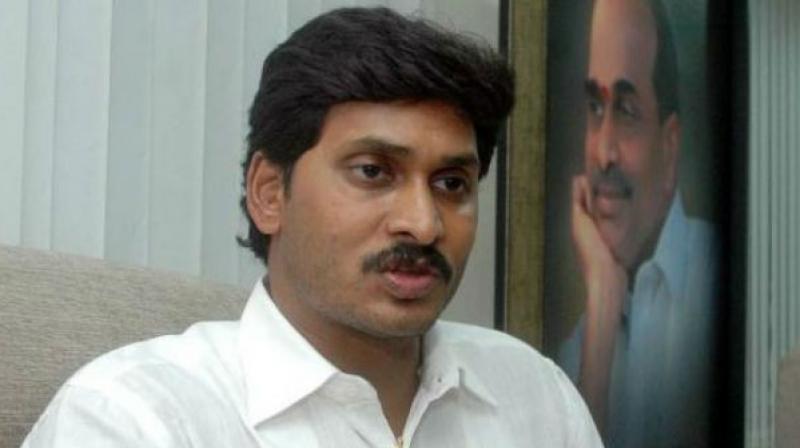 Reddy-led YSRCP government renamed 'NTR Vaidya Seva' as 'YSR Arogyasri' and a government order (GO) has been released in this regard. The 'Arogyasri' scheme was launched by late former Chief Minister YS Rajasekhar Reddy and its name was changed to NTR Vaidya Seva during the TDP regime in the state, government officials said.

The state government also announced that the 'Annadata Sukhibhava', a scheme that was announced by the TDP government before the elections in the state, has been cancelled and introduced a new scheme called 'YSR Rytu Bharosa'. Both schemes aim at providing input subsidy to farmers, with central component, officials said.

The state government also introduced 'Rajanna Badi Baata' scheme on the lines of 'Badikosta' scheme of the previous government.

According to officials, names of other schemes like 'Chandranna Bima' are also likely to see a change in the coming days.