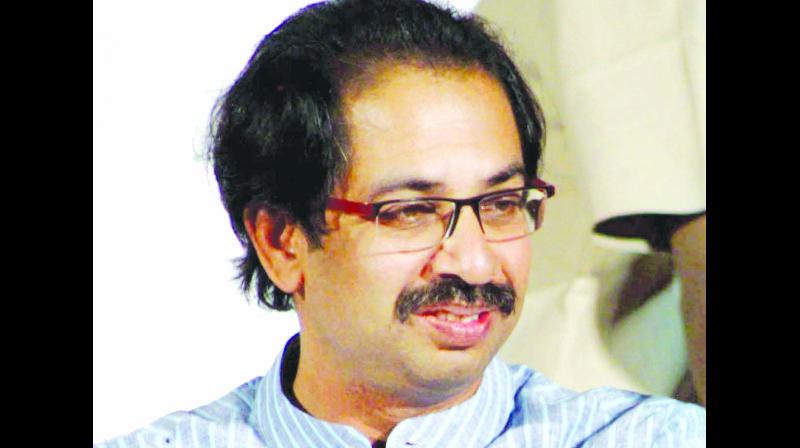 There is a growing discontent in the Maharashtra Congress as its leaders feel that their opinions are not given due respect in Maha Vikas Aghadi (MVA) government. The issue was discussed in a meeting of Congress leaders. Senior leaders Balasaheb Thorat and Ashok Chavan are likely to meet Uddhav Thackeray this weekend.

The sources said that few Congress ministers feel that they are not taken into confidence like the Nationalist Congress Party (NCP) in many decisions by the chief minister. Besides, the Congress wants that the chief secretary Ajoy Mehta should not be given extension after June 30. Mr Mehta, whose second extension is ending on June 30, is not paying heed to the Congress ministers, including Nitin Raut and Balasaheb Thorat. However, the Sena is in favour of giving him an important post in the chief minister’s office.

According to sources, “During the formation of the MVA government, the Congress was given Cabinet portfolios considering its strength in the State Assembly. It was also decided that the Legislative Council seats and corporations would be given in equal share in the three parties of the MVA government. However, things are not going as per the discussions.”

The state Congress leadership is expected to apprise their legislators and ministers concerned about the issues faced by the party in the meeting with Mr Thackeray. Besides this, recommendation on 12 seats of Legislative Council to governor would also be discussed.

Out of 12, six years' terms of ten members have ended on June 6, and the remaining two members’ terms would end on June 15. The Congress and NCP reportedly wanted that the names for the Legislative Council should have been sent before the ending of the terms of these members.

As per the provisions under Article 171 of the Constitution of India, the state recommends names to the Governor for nominations to the Council. The Shiv Sena, Congress and NCP are expected to get four seats each for the Council. But the Congress is now insisting for one additional seat as it had got one seat in May, while the Sena and NCP contested on two seats in the recently concluded election.