Leaders of prominent parties were present at the meeting where Swaraj and Singh gave a presentation on the Kashmir and China situation. 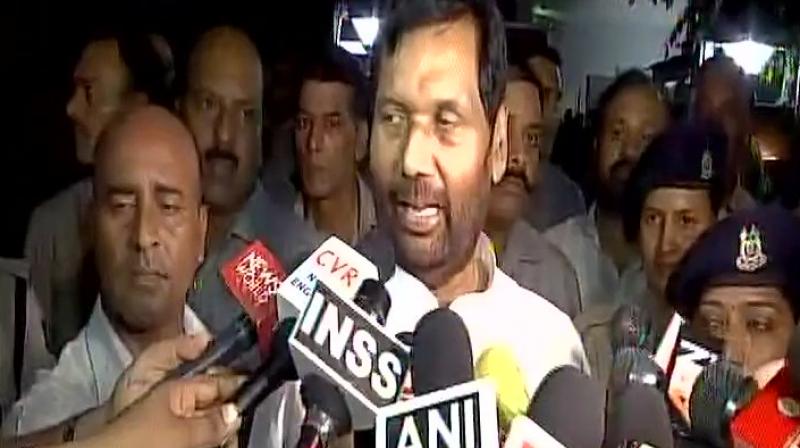 New Delhi: The Centre, on Friday, held an all-party meet to discuss the Sikkim standoff and attack at Amarnath, where it told the Opposition that China has "breached and encroached" territory at the disputed Doklam area.

"We are satisfied with the government's response," he added.

Meanwhile, criticizing the government All India Congress Committee (AICC) media in-charge Randeep Singh Surjewala had said, it was 'satisfying to see that the NDA government had finally woken up after three years of briefing the Opposition on issues concerning the nation.

"Congress is assuring full cooperation with the government on issues relating to national security," he added.

Leaders of prominent parties were present at the meeting where Swaraj and Singh gave a brief presentation on the situation along the Sino-Indian border and the Jammu and Kashmir and the government action, The Indian Express reported.