The leaders to see the samadhi of first Sarsanghchalak K B Hedgewar. 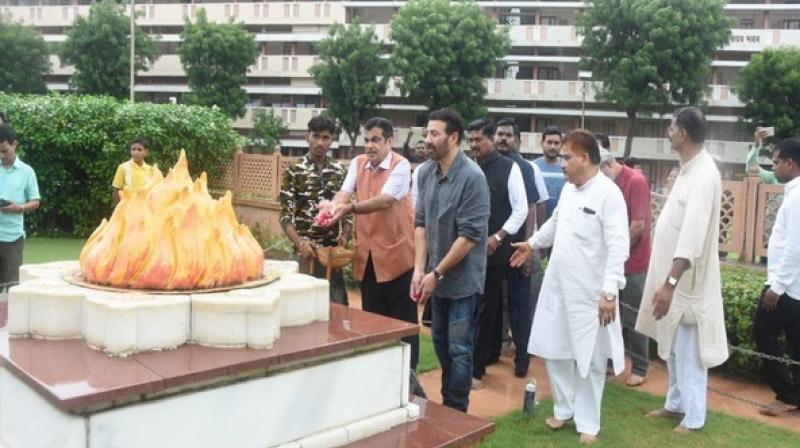 The leaders to see the samadhi of first Sarsanghchalak K B Hedgewar.

Former President of India, Dr Pranab Mukherjee visited the Nagpur office of RSS in June 2018. Mukherjee was invited as the chief guest of the Tritiya Varsh Varg's (cadres training program). The program is held every year as a custom of recognising those who contributed to the nation.