All well in Pawar family: NCP 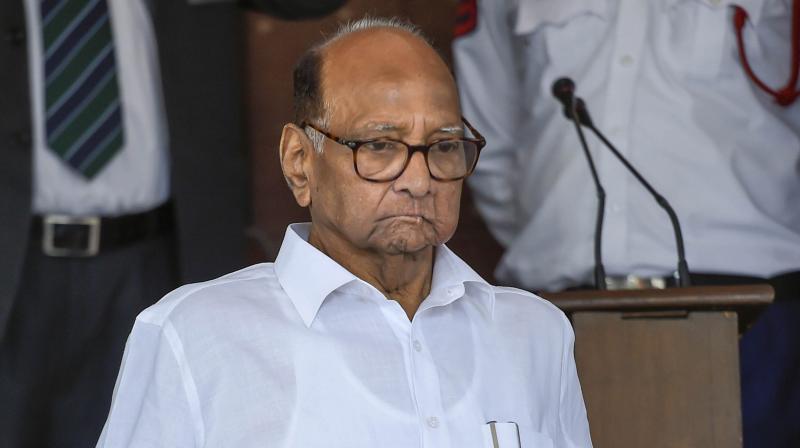 Meanwhile, Union minister Ramdas Athawale said that the Maharashtra government will collapse soon after the Ganesh festival because of its internal fights.

“Naya hai vo” (He is new). This is how Bhujbal described Parth when asked about the NCP chief’s comments on him.

“I need not speak after he (Sharad Pawar) has spoken. He said Parth is immature. Now what else can I say? Naya hai who!” Bhujbal said on Thursday.

Sharad Pawar on Wednesday had said that Parth’s demand for a CBI probe in Sushant’s death is “not worth a penny” and called him as ‘immature.’ The public reprimand had caught everyone in Maharashtra political circles by surprise as the veteran leader is always known for his polite views.

However, Bhujbal, who is state’s food, civil supplies and consumer protection minister, said there is no rift in the NCP over the issue. The party is united and Ajit Pawar is not unhappy over the issue, he said.

“The entire party is a family, which we are too part of. Nobody is unhappy. We are all together,” Bhujbal said.

Another senior NCP minister Jayant Patil too claimed that Parth Pawar was not unhappy over senior Pawar's comments. “Who told you Parth is unhappy? Why would he be? Do we get upset when a senior member of the family says something to us?” said Patil, who is the state party chief.

On the other hand, Union minister Athawale claimed that Pawar’s comments have led to further infighting among the ruling parties in Maharashtra.

“Ajit Pawar is certainly hurt by his uncle’s public comments criticising his son. This government is riddled with contradictions and controversies. It will not last long, it will collapse on its own soon after the Ganesh festival,” Athawale said.