Upkar Singh Sandhu will contest the Lok Sabha by poll that will be held on February 4 on an AAP ticket. 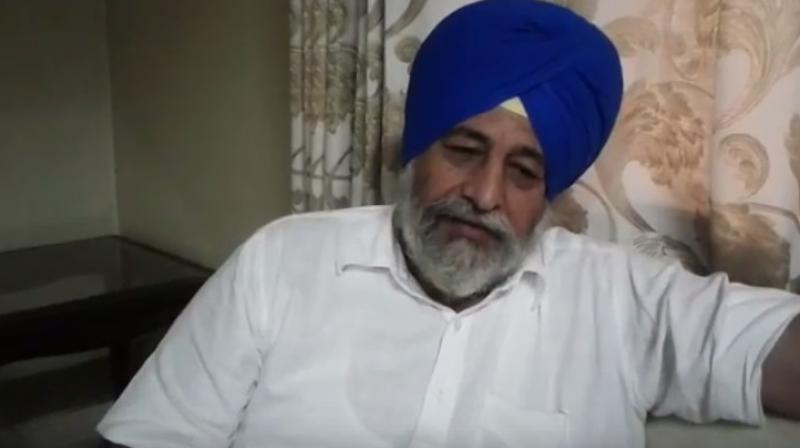 Sandhu had resigned from SAD in protest against the sacrilege incidents in the state and alleged failure of the state government in nabbing the culprits behind these incidents.

BJP has fielded Rajinder Mohan Singh Chhina while Congress has given ticket to Gurjit Singh Aujla from Amritsar.

The by-election to Amritsar Lok Sabha seat will be held on February 4, along with assembly polls in the state.

It was necessitated following the resignation of Punjab Congress chief Amarinder Singh from Amritsar Lok Sabha seat on November 23 last year in protest against the "injustice" meted out to the people of Punjab following the November 10 Supreme Court verdict on the Sutlej-Yamuna Link (SYL) canal water-sharing agreement, which he and other state Congress leaders have been opposing.