However, Lamba has not made any official announcement regarding her exit from AAP. 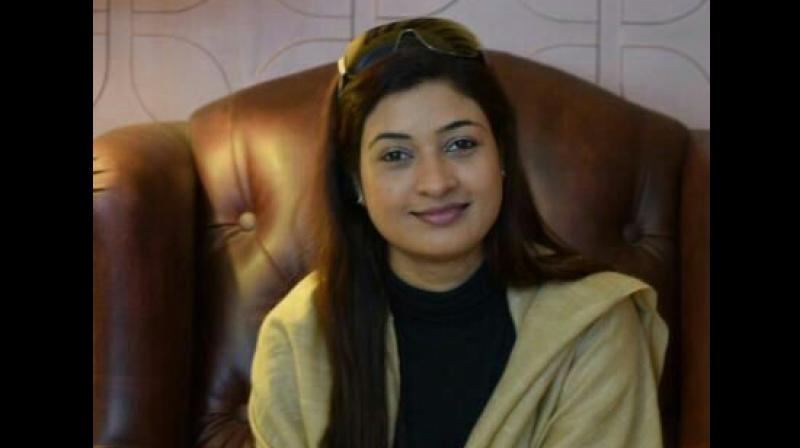 In a post on Twitter in Hindi which roughly translates as, "Five years ago, I left my 20 years long journey with Congress to defeat the BJP in Delhi. BJP lost the elections. Now when the turn has come to defeat the BJP at the national level, how leaving the five-year-old collaboration is wrong? Today, I feel happy to see AAP and me giving strength to Congress in order to defeat the BJP."

In December last year, the AAP MLA said that the party had sought her resignation after she raised objection over the resolution passed in the Delhi Assembly pressing for revoking Bharat Ratna conferred to late Prime Minister Rajiv Gandhi over 1984 anti-Sikh riots.

However, Lamba has not made any official announcement regarding her exit from AAP.

"I don't have any such proposal (of joining Congress) from Congress yet, but it will be a matter of respect for me if any such proposal comes, I had given 20 years to the party. Congress will decide on the matter, an uninvited guest isn't welcomed anywhere," Alka Lamba stated.