As per reports, the incident took place on Thursday night in an apartment in Shankar Nagar in Anankaputhur. 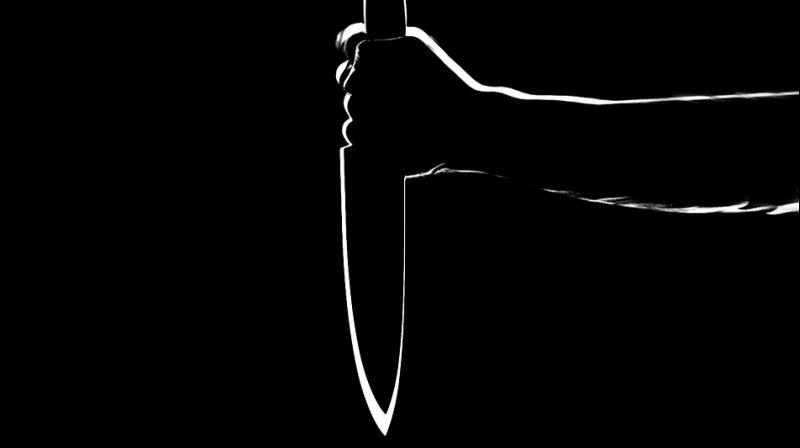 Mohan, in an act of rage, brought a knife from his house and attacked neighbour, Subhashini on her face. (Photo: Representational FIle)

Chennai: There is an extreme water crisis going on in Tamil Nadu because of which many cases of violence have been reported in the region.

Fighting and injuring people because of this indespensible resource has become familiar in the region.

A 28-year-old woman was recently stabbed by her neighbour over a water-related dispute in Chennai.

According to The Hindu, the incident took place on Thursday night in an apartment in Shankar Nagar in Anankaputhur.

At 10:30 PM, the water level in the building tank fell short, due to which Mohan, a resident in one of the houses of the two-storeyed building went to the ground floor to switch the motor on.

His neighbour, Adimoola Ramakrishnan claimed that the sump was empty and opposed this. They later picked a fight which grew louder.

Hearing the chaos Mohan's wife, Subhasini went to the ground floor and forced for the motor to be turned on.

Mohan, in an act of rage, brought a knife from his house and attacked neighbour, Subhashini on her face. Hearing her scream, the neighbours gathered and took her to the hospital where she got six stitches.

Mohan was later arrested by the police.