The leaders who would likely to take part in the meeting include HD Deve Gowda, HD Kumaraswamy and Mehbooba Mufti 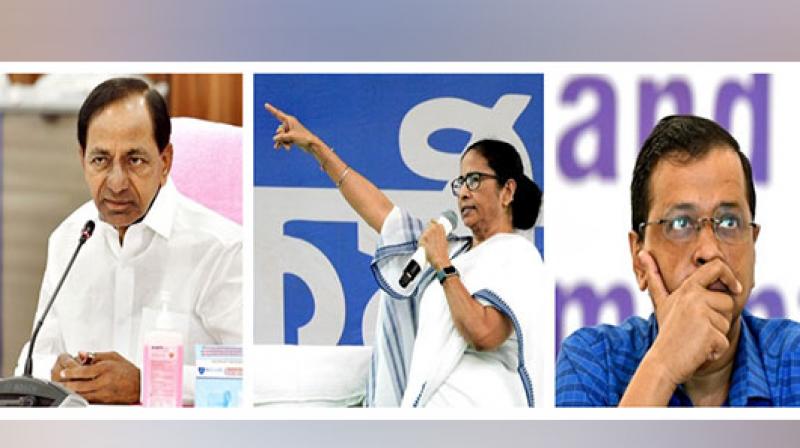 However, the Telangana Rashtra Samithi (TRS) is not likely to send a representative to Mamata's meeting amid moves to forge consensus for an opposition-backed candidate. Further, sources also informed that Arvind Kejriwal-led Aam Aadmi Party is not participating in the meeting. Sources in the party also informed that AAP will consider the issue only after the candidate for the upcoming Presidential election is declared.

The West Bengal Chief Minister flew to the national capital and met Nationalist Congress Party (NCP) leader Sharad Pawar on Tuesday ahead of the meeting. The presidential elections will take place on July 18 and the results will be declared on July 21.

Samajwadi Party and National Conference will also attend the meeting.

Naveen Patnaik's Biju Janata Dal, which has been invited, is unlikely to attend the meeting.