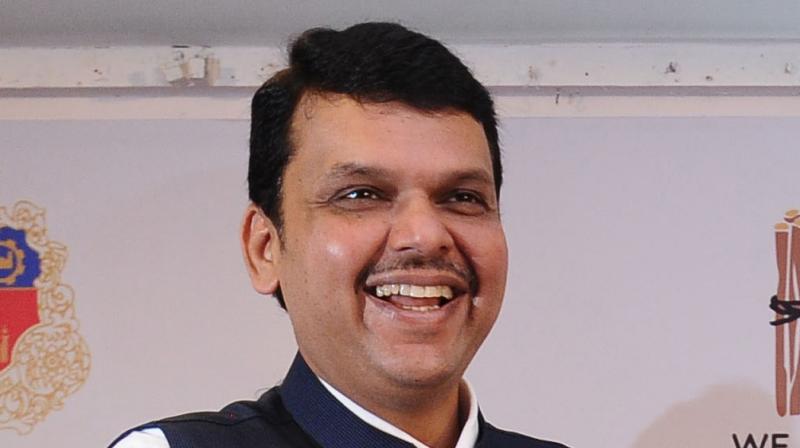 New Delhi: Former Maharashtra chief minister and senior BJP leader Devendra Fadnavis is set to play a key role in his party''s preparation for the Bihar assembly polls, a significant development that comes amid some disquiet in the saffron alliance in the state.

BJP sources said Fadnavis has been roped in by the party leadership for the poll preparedness and had recently attended a Bihar core committee meeting of the party.

"He has already begun his work and will play an active role. A formal announcement regarding his responsibility may be made later by party president J P Nadda," a BJP source said.

The LJP has conveyed to the BJP leadership, the sources said, its uneasiness about the manner in which the issues raised by it have been dealt with.

Chirag Paswan had recently met Nadda and spoken about a host of issues, they said.

The BJP has been playing a balancing role between its two partners. It has already announced that Kumar will be the NDA''s chief ministerial candidate.

BJP general secretary Bhupender Yadav has so far been the main pointsman of the party for Bihar affairs. He is also the BJP in-charge for the state.

Party sources said Fadnavis may be made the Bihar election in-charge once the Election Commission announces the schedule.

The BJP has a practice of entrusting its key leaders with the responsibility of handling state elections.

The development also comes at a time when Bihar and Maharashtra governments have been trading charges over the handling of the Sushant Singh Rajput suicide case by Mumbai Police. The matter has taken on an emotive dimension in Bihar, the home state of the actor.