The TDP workers also demanded the Director General of Police (DGP) to order a probe into the matter. 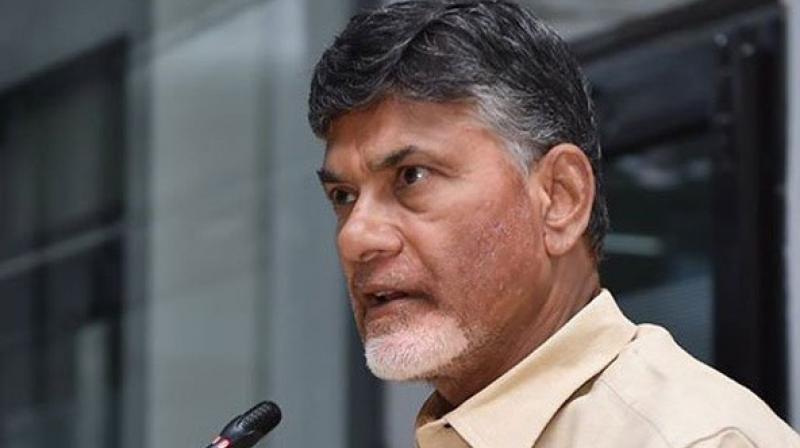 TDP leaders allege that the persons may have malicious intent to attack Naidu as the drone box may contain a bomb. The leaders also said that this can be one of the reasons why they were taking stock of the security arrangements in his house.

Expressing concerns over the security breach, TDP workers held a protest at Naidu's residence. The workers also had a verbal altercation with the police.

As the agitation intensified, the police resorted to lathi-charge and detained TDP Youth wing president Devineni Avinash and other party workers.

The TDP workers also demanded the Director General of Police (DGP) to order a probe into the matter.