He has been pitted against BJP’s three-time MLA Nitin Navin. 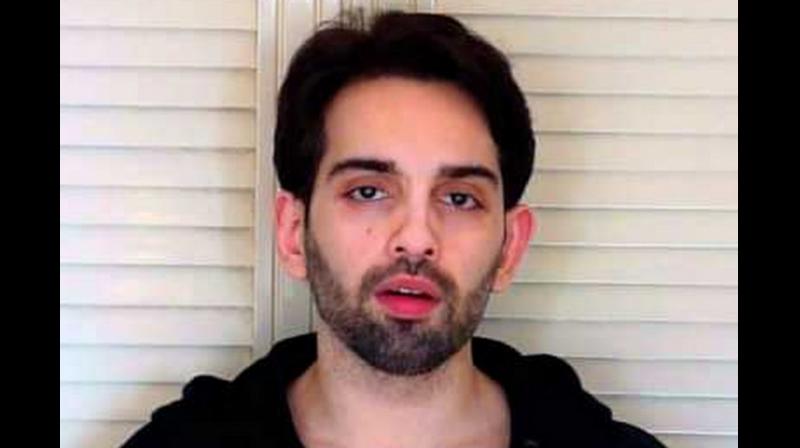 Patna: The Congress is all set to launch actor turned politician Shatrughan Sinha’s son Luv Sinha in politics by giving him a ticket from Patna’s Bankipore seat which is considered a BJP’s stronghold.

He has been pitted against BJP’s three-time MLA Nitin Navin. Bankipore Assembly seat comes under the Patna Sahib constituency that elected Shatrughan Sinha twice in 2009 and 2014 when he was in the BJP.

Sources said that the Congress, which is an ally of the RJD in Bihar, is trying to use the popularity and political influence of Shatrughan Sinha by giving the ticket to his son Luv Sinha from the seat.

As per the seat-sharing formula in the Opposition coalition, the RJD which is the largest party in the grand alliance is contesting on 144 seats, the Congress 70 and Left parties 29 seats.

The Congress on Thursday released the second list of 49 candidates for the Bihar assembly elections. Congress insiders said that “the party is distributing tickets to candidates after analyzing their political influence in their constituencies. People of Bihar are fed up with the current government and want a viable alternative”.

Sources, however, said that a large section in the Congress is reportedly unhappy and resentment is brewing over the selection of candidates. Many senior political leaders feel that their suggestions were ignored by the state leadership while selecting candidates for Bihar polls.

According to a senior Congress leader, “party workers are upset over the selection of candidates. In many cases the party gave tickets to candidates who have no influence in their constituencies”.

The grand alliance in Bihar has made unemployment, deteriorating law and order and the state government’s failure in controlling flood and COVID-19 crisis as their election agenda.

Meanwhile, a hip hop song was also released on thursday to highlight the failure of NDA and counter growing rhetoric against the grand alliance ahead of polls.

Sources said that the song titled “Kaa Kiye ho” (what have you done) was released by the Congress on the social media. Earlier the BJP had released a Bhojpuri rap song “Bihar mein ee baa” (this is in Bihar) to highlight the achievements of Nitish Kumar led NDA government in Bihar.

The Assembly elections in Bihar for 243 seats are to be held in three phases beginning October 28 and results will be declared on November 10.