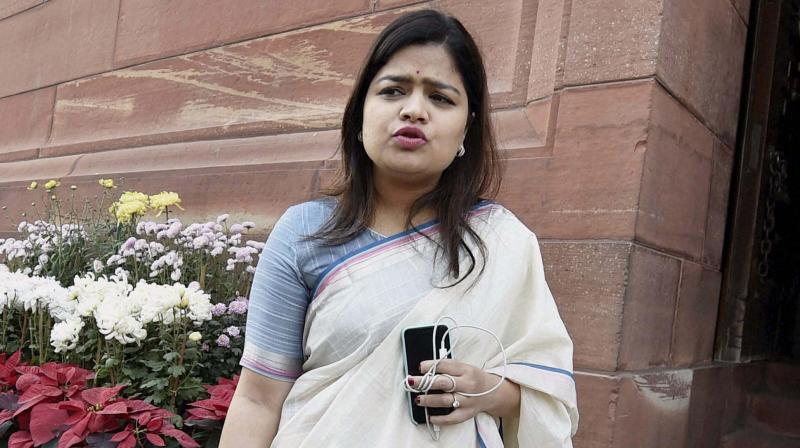 New Delhi: In first major reshuffle in the party since he took over as the Bharatiya Janata Party (BJP) president for second time, Amit Shah on Thursday appointed first time Lok Sabha MP Poonam Mahajan as the party’s youth-wing chief, replacing Anurag Thakur who was at the helm for over six years.

Mr Mast (60) is a third term MP, who represents Bhadohi, Uttar Pradesh in Lok Sabha.Mr Chauhan joined the BJP in 2015 after quitting the BSP.