Veteran Congress leader passes away at 87 age in Kerala

He was 87 and was being treated for age related ailments when the end came. 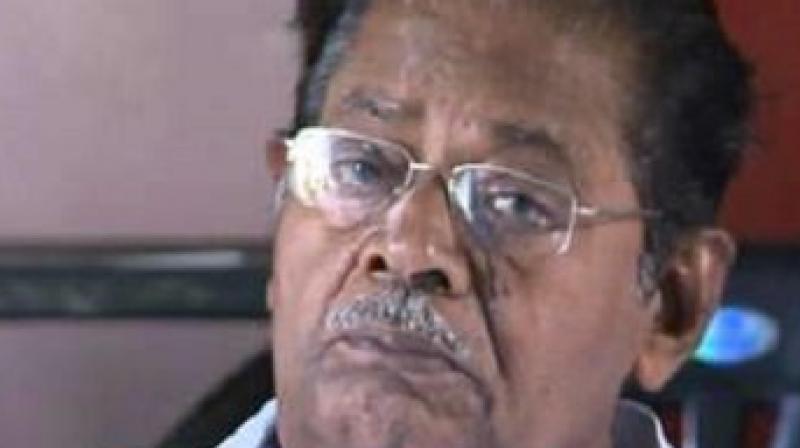 The mortal remains were taken to Kollam to enable the public to pay homage. (Photo: Twitter)

He was 87 and was being treated for age related ailments when the end came. Sivadasan, a five-time MLA, was part of the governments headed by K Karunakaran and A K Antony and had held various portfolios including Labour, Excise, Forests and Wildlife.

An active trade union leader, Sivadasan had served as secretary of Kerala Provisional United Trade Union Congress in 1977 and participated in the International Labour Organisation conference in Geneva representing the Central government in 1985 He had represented Kundara and Kollam constituencies in the Assembly.

The mortal remains were taken to Kollam to enable the public to pay homage. Condoling his death, Kerala Chief Minister Pinarayi Vijayan said Sivadasan had entered politics through RSP (Revolutionary Socialist Party) and had a major influence on the labour sector in Kollam.