Kanhaiya Kumar will serve as an important young face of the party in Bihar and will also have a national role to play, said sources 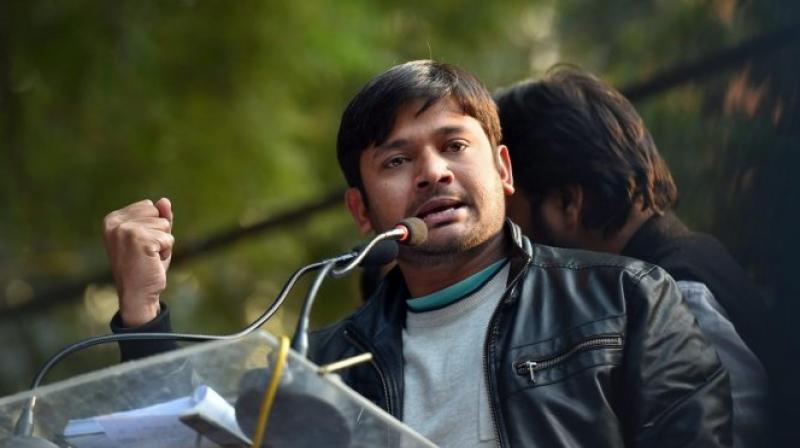 New Delhi: Former JNU students' union president and CPI leader Kanhaiya Kumar is said to be in touch with Congress and is likely to join the party soon, said sources from the party.

"Kanhaiya Kumar will serve as an important young face of the party in Bihar and will also have a national role to play," said sources.

Sources close to Kumar revealed that on several occasions, he met Gandhi. Discussions on the role of Kanhaiya in the party is in the final stages.
The party is said to be strategising a national movement against the Bharatiya Janata Party (BJP). For this, influential youth have been identified and Rahul Gandhi is constituting a team of these young leaders to counter the heavy vote base garnered by Prime Minister Narendra Modi's government.

Earlier this year, Jitin Prasad and Sushmita Dev resigned from the primary membership of the party. While Prasad joined the BJP, Dev became a part of the Trinamool Congress (TMC).

In order to revive the party and bring young faces to the forefront, sources said that Rahul Gandhi is holding talks with young leaders including Gujarat Member of Legislative Assembly (MLA) Jignesh Mevani.

Meanwhile, some party leaders are also of the opinion that Kumar's recruitment to the party might not be beneficial due to his association in the alleged case of raising 'anti-national' slogans at JNU in 2016.

Presently, Kumar is a member of the National Executive of the Communist Party of India (CPI).