Akhilesh had been unanimously elected party president at the Samajwadi national convention on October 5. 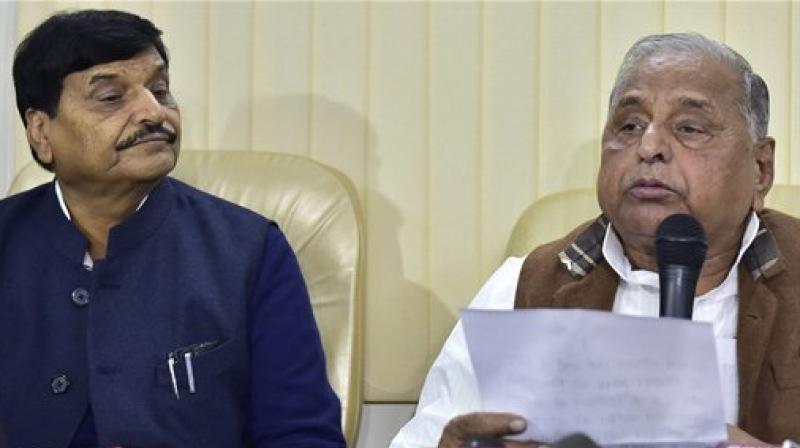 Akhilesh had been unanimously elected party president at the Samajwadi national convention on October 5. In his new committee, he has maintained a status quo by retaining a majority of the old office bearers, including Ram Gopal Yadav as party general secretary. Other general secretaries include Azam Khan and Naresh Agarwal.

A surprise inclusion in the list is Inderjit Saroj as general secretary. Mr Saroj had joined the SP after quitting BSP last month. However, Mulayam has not been named as the party patron.

Contrary to reports, Shivpal Yadav has not found a place in the national executive which indicates that while the rapprochement might have taken place between the father and son, the relationship between uncle and son continues to be strained.

Jaya Bachchan and Abu Asim are among the members of the national executive while Sanjay Seth, a builder who was nominated to the Rajya Sabha, is the party treasurer.