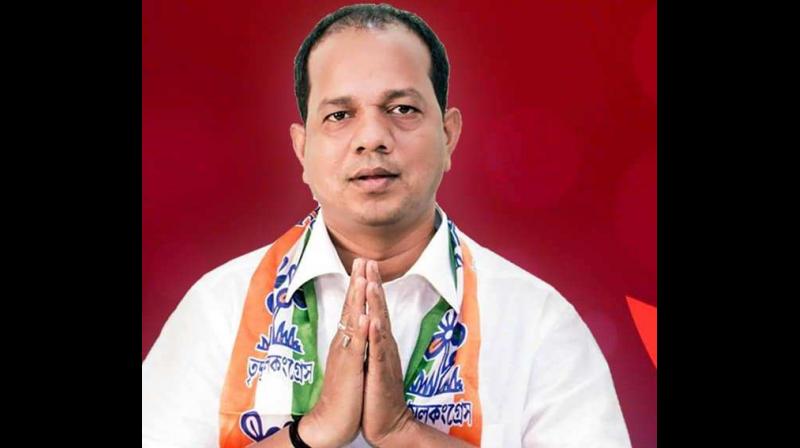 At least two other persons who were with him were also injured in the incident.

Hossain, the minister of state for labour, was waiting at platform no 2 of the station to catch a train to Kolkata at around 10 pm when he was attacked, a senior police officer of West Bengal Police told PTI.

The MLA of Jangipur in Murshidabad district and the two other injured persons were taken to Jangipur Sub- divisional Hospital, he said.

Assembly election is due in West Bengal in April-May this year.