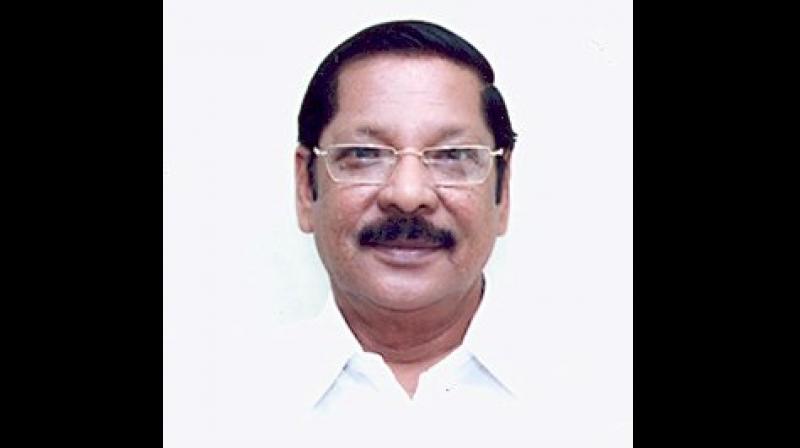 Chennai: The DMK on Saturday sought the Election Commission's intervention to curb illegal cash distribution allegedly by AIADMK workers in Ottapidaram constituency, one of the four assembly seats that goes to polls on Sunday.

It alleged that the AIADMK workers were using their party district office at Thoothukudi situated outside the territorial limit of Ottapidaram constituency to bypass security.

While by-elections to 18 seats were held on April 18, along with the 38 Lok Sabha segments, four others -Sulur, Aravakurichi, Ottapidaram (reserved) and Thiruparankundram go to the polls on Sunday.

Accusing AIADMK workers of finding a way around to distribute cash to voters, Bharathi claimed the flying squad and surveillance teams deputed by the Election Commission are not conducting checks outside the Ottapidaram territorial limits. "Unless stringent steps are taken by the EC, there will not be any free and fair election," the letter said.

Outcome of the bypolls to the 22 assembly seats would decide the survival of the over two-year-old AIADMK government headed by Chief Minister K Palaniswami.

In the 234-member Tamil Nadu assembly with 22 vacancies, the AIADMK has a strength of 113, excluding the Speaker.

The principal opposition DMK, along with its allies, including the Congress, has 97 MLAs. Its partner IUML has one legislator.