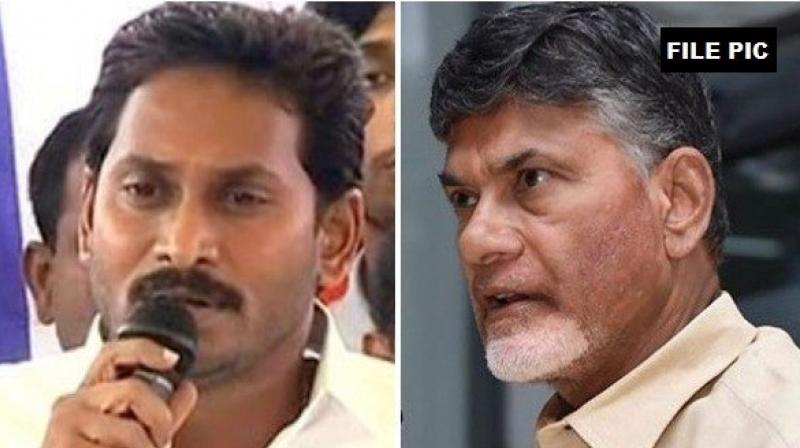 "Naidu had taken commissions from the power companies for PPAs and this is why he is speaking in support of them," he said.

On Wednesday, TDP chief had attacked the YSRCP government for its decision to renegotiate the power purchase agreements (PPAs) for solar and wind projects signed during the five-year tenure of the erstwhile government.

"We had acted in accordance with the central government guidelines. There were no irregularities but Jagan's government misinterpreted the facts to blame TDP," Naidu said.

He also denied allegations of having favoured contractors.

Responding to Naidu's question on Jagan selling power at higher prices in Karnataka, Srikanth Reddy said: "Jagan has plants in Karnataka since very long. If the Karnataka government decides to review the selling prices, he will have no objections. As the plants are in Karnataka, it is not possible or feasible to sell power to Andhra."

Jagan Reddy had said it was found that Naidu government had made excess payments to the tune of Rs 2,636 crore to the producers of solar and wind power, which caused huge losses to the state.

However, Naidu said that due to his government's efforts, the tariffs on solar and wind power came down.