People who have money to hoard are most worried by the demonetisation, says Amit Shah. 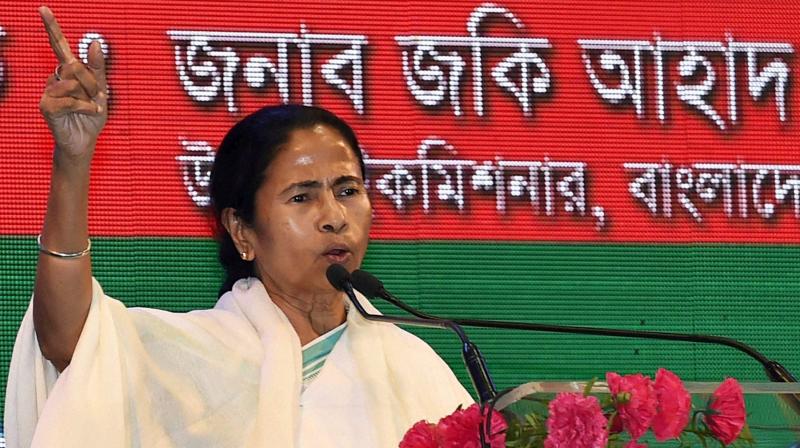 “People who have money to hoard are most worried by the demonetisation. You have seen how Mamata Banerjee’s face has lost its sheen. In one night, she has grown 10 years older,” Mr Shah had said while speaking at a meeting  in  UP.

“Even the timing of these statements show that there may be an ulterior motive. Is there a motive? Are they trying to give a hidden message to the cadre of one political party?”

Ms Banerjee wrote on Twitter after revenue secretary Hasmukh Adhia announced that political parties depositing old Rs 500 and Rs 1,000 currency notes in their accounts were exempted from income tax. She made it clear that the Centre needed to clarify that the demonetisation meant it was “demonetisation for all”, which meant the “same rules should apply for everyone”.

“If Rs 500/Rs 1000 notes are illegal tender, then how are they trying to show that there is a division between common people and political parties,” she posted on Twitter.

She added the Centre must clarify why these confusing and misleading statements now? “They must clarify.”