The spokesperson revealed that there was “widespread scepticism” in the party over demonetisation. 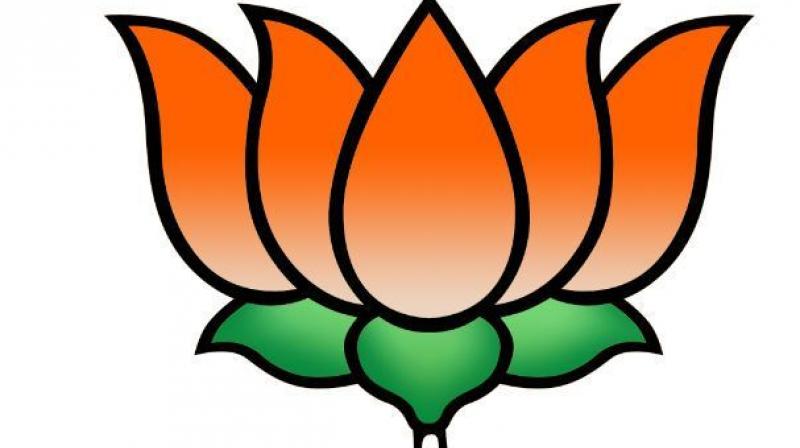 New Delhi: “Stop whining” and “start working” was the stern warning given to the BJP workers and leaders, who have been complaining about the adverse impact the government’s demonetisation move was having in the forthcoming Uttar Pradesh and Punjab Assembly polls. Making it clear that there was “no going back now”, the party brass told the saffron functionaries that “instead of being critical of the Prime Minister’s decision, they should fan out to their respective constituencies and convince the electorates of the positive side of the demonetisation scheme,”  sources said.

When asked about reports appearing in the social media that BJP chief Amit Shah “lost his cool” and was “angry when told by the party workers that the demonetisation scheme has backfired”,  none of the BJP leaders wanted to speak on it. A senior party functionary said, “We have been told to focus our energy on making the party win in UP instead of  worrying about the impact (of demonetisation).”

Meanwhile, RSS affiliates Bharatiya Mazdoor Sangh and Bharatiya Kisan Sangh, who criticised the government on demonetisation have been asked hold their fire. The RSS top brass has reportedly asked the BMS and BKS leaders who were critical of the Modi government’s contentious decision “not to target the government at this juncture”.

Nerves are frayed and tempers are running high among a section of BJP leaders as the government continued to struggle to ease the cash crunch. With only 12 days to go for the promised 50-day deadline to end cash crunch closing in, the government is yet to assure the people that their woes would come to an end after December 31. A BJP national spokesperson, who requested not to be named said that even Prime Minister Narendra Modi had only assured that the cash crunch would “gradually” ease after December 31.

The spokesperson revealed that there was “widespread scepticism” in the party over demonetisation. However, he personally believed that it wouldd not have any adverse impact in the UP polls, “I keep my opinion to myself as there’s a lot of scepticism among the UP leaders and workers.”

However, panic buttons have been pressed as the party has indicated to the workers that “there might not be an end to the cash crunch even after the deadline is over”. A senior party functionary from UP told this newspaper, “The party leaders want us to go the people and convince them. It’s not easy to speak to someone who has been running from one ATM to another for `2,000.” On Saturday, speaking at a rally in Shahjahanpur, Mr Shah said, “Fifty days of hardship will give relief for 50 years.”