The decision came four days after leaders told Mr Dhinakaran — accused of trying to bribe EC officials — to keep off the party. 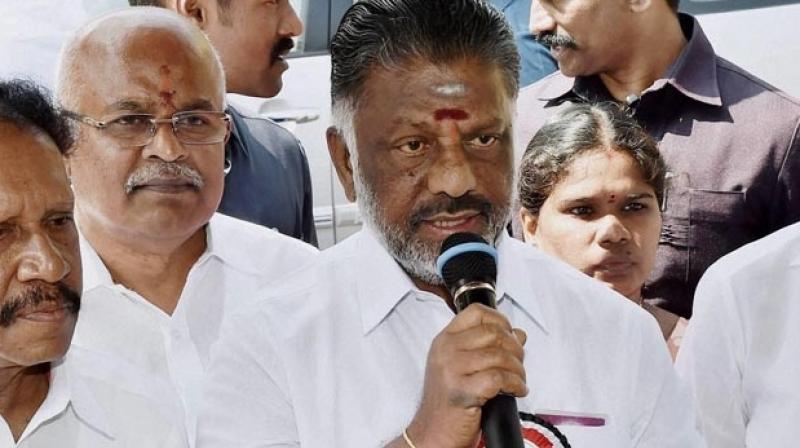 Chennai: Four months after J. Jayalalithaa’s demise, the AIADMK on Tuesday decided to save the party from the clutches of “one family” by booting out general secretary V.K. Sasikala and her nephew and deputy general secretary T.T.V. Dhinakaran.

The decision by chief minister Edappadi K. Palanisami, ministers, MLAs and district secretaries meets the demand of former CM and rebel leader O. Panneerselvam that the Sasikala family should be kept out of the party if talks on a merger of the two factions are to take place. He also wants an inquiry into Jayalalithaa’s death and a new general secretary.

The decision came four days after leaders told Mr Dhinakaran — accused of trying to bribe Election Commission officials — to keep off the party. Leaders wanted to unite both factions and retrieve the “two leaves” symbol frozen by the poll panel after the AIADMK’s split.