The statement said that the suspension would come to effect immediately. 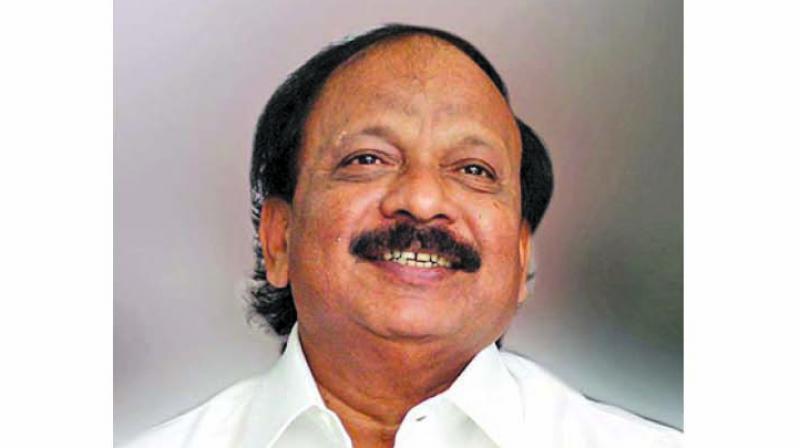 Baig was not included in the Cabinet of the Congress-Janata Dal (Secular) coalition government. (Photo: File)

Bengaluru: The Congress on Tuesday approved a proposal from its Karnataka state unit and suspended MLA R Roshan Baig for anti-party activities.

The suspension would come to effect immediately, it added.

Addressing press at that time, Baig said: “Well if the NDA is coming back to power, I humbly appeal to Muslim brothers to learn to compromise with the situation.”

“KC Venugopal is a buffoon. I feel sorry for my leader Rahul Gandhi. Buffoons like Venugopal, the arrogant attitude of Siddaramaiah and the flop show president of Gundu Rao... the result is this,” he added.

Baig was not included in the Cabinet of the Congress-Janata Dal (Secular) coalition government. He was also denied a ticket by the party to contest from the Bengaluru Central Lok Sabha constituency in the general elections and the ticket was given instead to Rizwan Arshad.