India   Politics  19 Sep 2019  CEOs, top executives of 61 US firms to join Modi at roundtable meetings in US
India, Politics

CEOs, top executives of 61 US firms to join Modi at roundtable meetings in US

He would be joined by CEOs, top executives of Bank of America, Coca Cola, PepsiCo, Microsoft, and 41 other US companies. 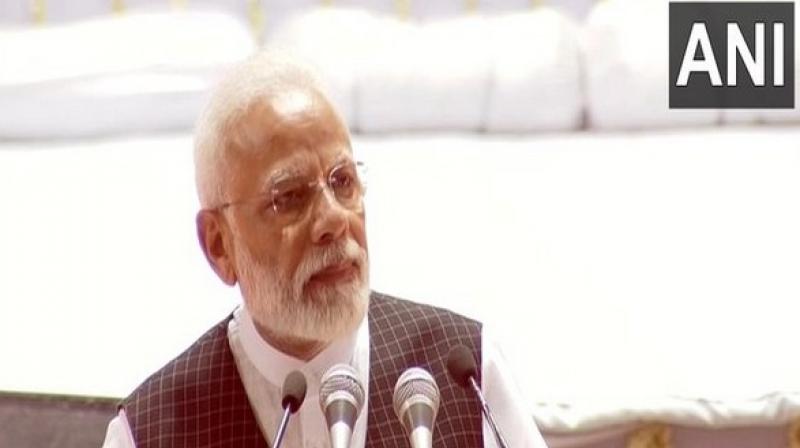 New Delhi: The Chief Executive Officers (CEOs) and top executives of ExxonMobil, Perot Group and Hillwood, Baker Hughes and of 13 other top US energy companies would join Prime Minister Narendra Modi at the roundtable meeting in Houston on September 21, sources said on Thursday.

The Prime Minister would also be joined by CEOs and top executives of Bank of America, Coca Cola, PepsiCo, Microsoft, and of 41 other US companies at the roundtable meeting in New York on September 25, sources added.

Prime Minister Modi will arrive in the US on September 21 and hold 20 bilaterals with world leaders during the six-day visit, including a high-level meeting with US President Donald Trump.