The PMLA case too is related to the 2005 serial blasts case, in which a complaint was filed in 2008 alleging Dar received foreign funding. 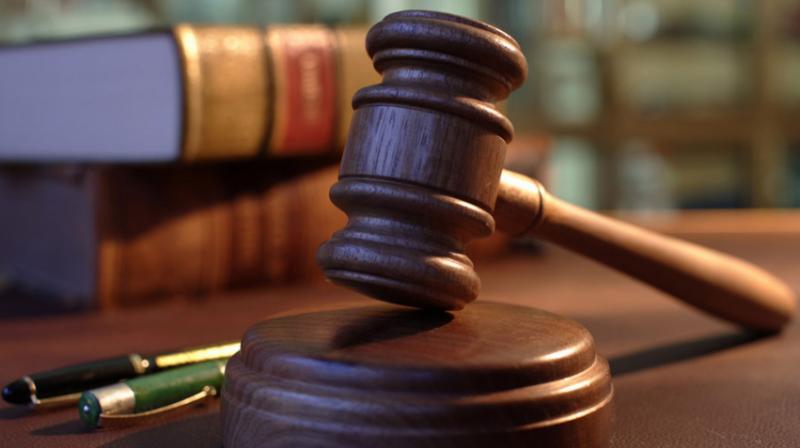 The court has asked Dar to furnish a personal bond of Rs 25,000.

He was not released from prison as a case under Prevention of Money Laundering Act (PMLA) was pending against him.

The PMLA case too is related to the 2005 serial blasts case, in which a complaint was filed in 2008 alleging Dar received foreign funding for carrying out terrorist activities.

Earlier on February 16, Dar was sentenced to ten year imprisonment by a Delhi court.

The series of blasts in Sarojini Nagar, Kalkaji and Paharganj areas of Delhi, that took place on October 29, 2005, killed 60 and left more than 200 injured.

Terrorists Tariq Ahmed Dar, Mohammed Rafiq Shah and Mohammed Hussain Fazili of Lashkar-e-Taiba (LeT) were arrested and charges were subsequently framed against them in 2008.

They were accused of waging war against the state, conspiring, collecting arms, murder and attempt to murder.