The slant was in reference to an ad featuring Amitabh Bachchan, wherein the "Wild Ass sanctuary" is shown on behest of Gujarat tourism. 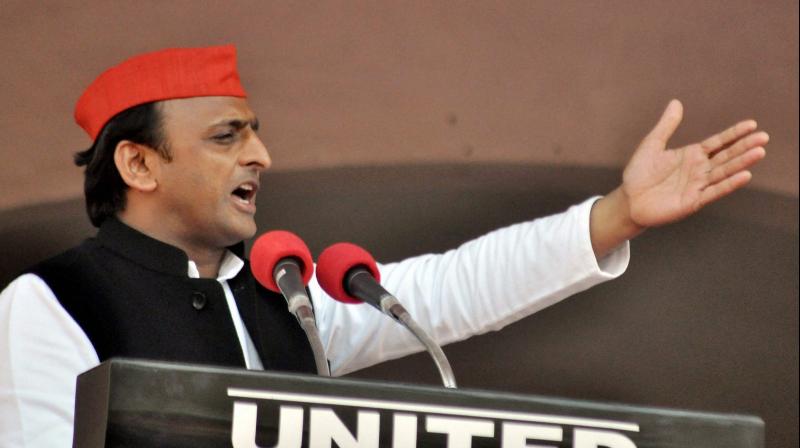 While campaigning in Raebareli, the Uttar Pradesh Chief Minister said, "I request the century's biggest superstar, please don't do any ad campaigns for Gujarat's gadhas (donkeys)."

"What will happen if the donkeys also start getting advertised?" the UP CM asked the audience.

The slant was in reference to an ad campaign featuring Amitabh Bachchan, wherein a view of the "Wild Ass sanctuary" near Ahmedabad is provided, in order to promote Gujarat tourism. The 74-year-old veteran actor is also an ambassador to the Gujarat tourism department.

In his jibe to the PM and Bharatiya Janata Party, the CM also said, "We will tell the mahanayak (superstar), 'Don't campaign for donkeys'. Have you ever heard of campaigning for donkeys? Gujarat's people are doing campaigns for donkeys... Then they accuse me of working only for kabrastan (graveyards)."

The latter part of his comment was in reference to an earlier comment made by Narendra Modi during his campaign at Fatehpur on Sunday.

"If a village has a graveyard it should also have a cremation ground. If there's electricity on Ramzan, it should also be there on Diwali. There must be bijli (power) both on Eid and Holi... There should be no discrimination," said the Prime Minister, indicating that the SP government is working in a process solely to boost their minority vote bank.