Setback for BJP in NE: 25 MLAs quit party over tickets for assembly polls

The NPP is expected to announce the final list of its candidates by Wednesday. 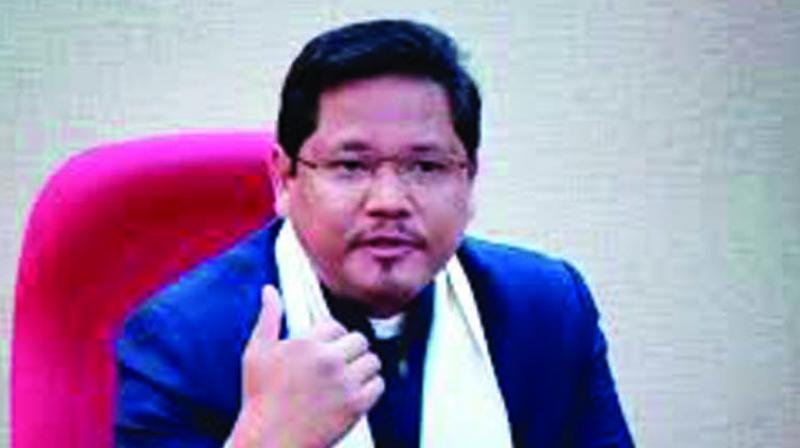 The legislators have joined National Peoples Party, a key BJP ally which has decided to go solo across northeast. (Photo: File)

New Delhi: At least 25 BJP leaders have resigned across northeast in the last few days, leaving the party in dismay.

The assembly polls will be held along with Lok Sabha elections in April.

The party has been able to finalise only two pre-poll alliances, even many regional parties, including Conrad Sangma’s NPP and Sikkim’s SKM, have dumped the party for the national elections.

"If the BJP was right, we would not have resigned. The party's top leadership says for BJP, the country comes first, the party second and than the individual. But in reality, they practice the opposite. They attack the Congress on its dynasty politics but look at Arunachal pradesh, the Chief Minister's family have got three tickets," Wai added.

Tourism Minister Gamlin said he would not have resigned had the party informed him in advance that he would not be given a ticket to contest polls.

However, BJP leader Kiren Rijiju said that the decision on tickets was made by the central election committee.

The NPP is expected to announce the final list of its candidates by Wednesday.

The BJP has already declared a list 54 candidates for the assembly polls.